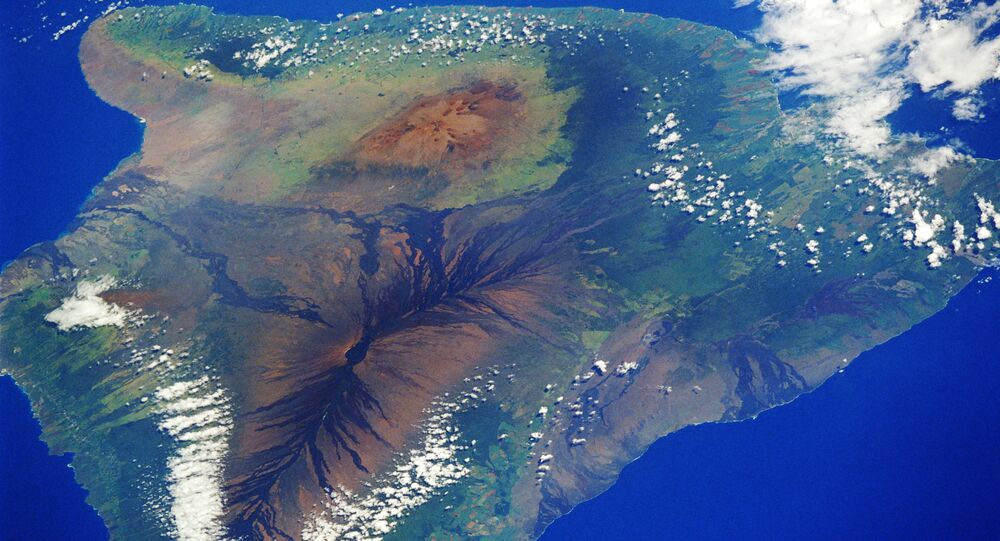 WASHINGTON (Sputnik) – On January 13, it took Hawaii authorities at least 38 minutes to retract an emergency telephone text notice of an "INBOUND BALLISTIC MISSILE" that ended with the words, "THIS IS NOT A DRILL."

The 38 minutes of panic felt by people in the US state of Hawaii after a false missile warning illustrates the need for safeguards in emergency messaging systems, US Federal Communications Commission (FCC) Chairman Ajit Pai said in a speech to a coalition of first responders on Thursday.

"We want to find out exactly what happened and how to make sure that it never happens again" Pai said. “Based on the information we’ve collected so far, it appears that the incident was caused both by human error and by the state of Hawaii not having reasonable safeguards in place to prevent that human error from leading to the transmission of a false alert."

Pics of the Hawaii false alarm corrections definitely look like robots trying to fool us while they commence the process of taking over society pic.twitter.com/FmYPskduTe

© Flickr / Phil Romans
'What Does This Button Do?': Twitter Trolls Hawaii Over Nuke Alarm Panic (VIDEO)
"We shouldn’t minimize the panic felt by many Americans who — for up to 38 minutes — believed that they might have only minutes to live,” Pai said.

Pai also recalled a video of a parent attempting to place a child in a storm drain, adding, “It must have been searing for parents to experience that kind of fear with their children."

Emergency warning systems of all kinds need to be designed with appropriate safeguards and redundancies to make sure that a single point of failure does not produce catastrophic results, Pai warned.

Retweet if you agree we were all lucky that @realDonaldTrump was on a golf course — and nowhere near the nuclear button — when the false alarm was broadcast that a North Korean ballistic missile was headed towards Hawaii. pic.twitter.com/InkQ2C5xMM

(RT) if u would have been scared AF (False bombing Alert in Hawaii) pic.twitter.com/er4EMVoSiZ