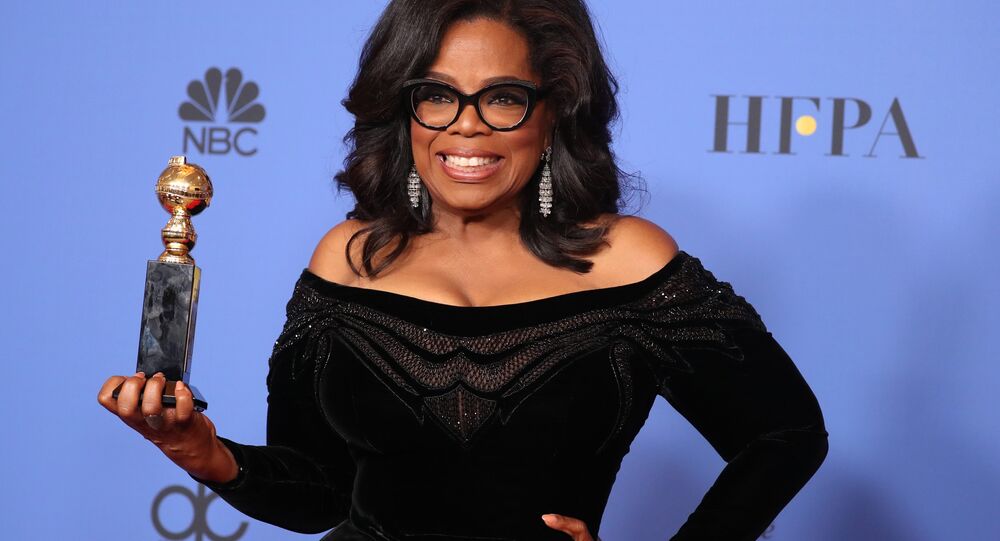 A Morning Consult/Politico poll released Wednesday revealed that more than half of US voters don’t want to see Oprah Winfrey challenge US President Donald Trump in 2020.

Screenshot/Stanford
O Say, Can You See? Oprah Winfrey Hints at Presidential Run and the Internet Has Some Feelings

'Your Mouth Is the Foulest Sh*thole in World': Ex-Mexican President to Trump