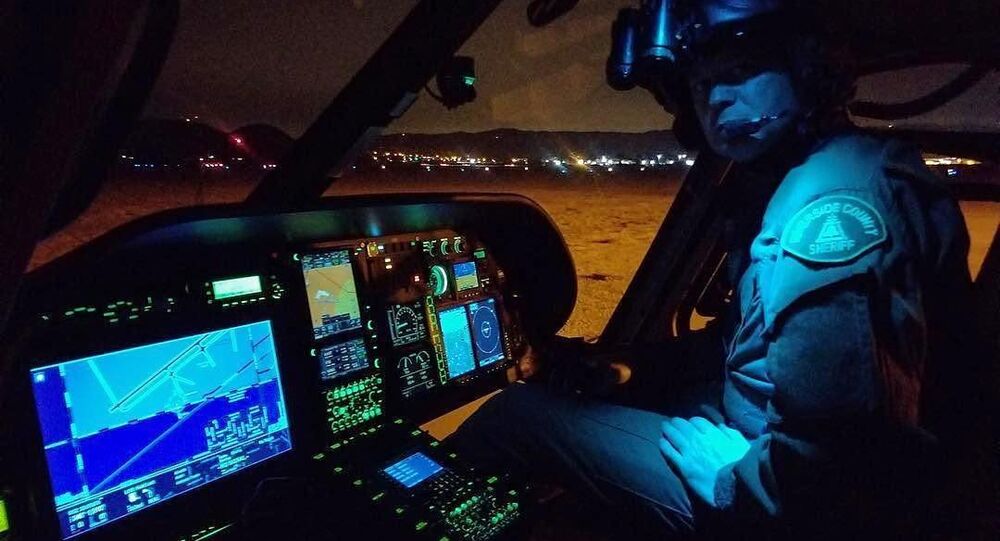 The parents of the malnourished siblings who were found in a house in California have been arrested and currently face torture and child endangerment charges.

Police have discovered more than ten children and adults aged between two and 29 confined in their family home in Perris, about 70 miles east of Los Angeles. Some of them were shackled to beds, according to media reports.

"Deputies located what they believed to be 12 children inside the house but were shocked to discover that seven of them were actually adults. The victims appeared to be malnourished and very dirty," the Riverside county sheriff’s office said in a statement.

According to the police, six of the children were minors, while the other seven were over 18.

The discovery was made after a 17-year-old girl managed to escape the house and call police with the help of a mobile phone she found there.

These poor 13 children in California that were kept prisoner by their parents. Some were chained to beds.. Thankfully they are now receiving treatment in hospital and the parents are in jail,where they belong. It's unbelievable cruelty…

The children’s parents, 57-year-old David Allen Turpin and 49-year-old Louise Anna Turpin have already been detained and accused of nine counts of torture and ten counts of child endangerment. They are due to appear in court on Thursday.

Where did these monsters get these children?

Several look too close in age to be natural-born siblings.

Why was the depraved wife dressed as SNOW WHITE in one photo?

Media outlets cited the Turpins' neighbors as saying that "they seemed like the perfect family."

#DailyPrayer for Californian #Perry's Kids — "#Police find 13 siblings chained up in #California home" — Free at last, on #MLK's Day. Who am I, #Jesus, that You should care so much❓ Praise the Lord. Btw, I've never seen "neighbors of a #CS" so shocked https://t.co/cJRJkCdFyi pic.twitter.com/AZOvBspr9J

Meanwhile, Twitter users have been quick to react, with most of them saying that they were shocked about the news.

A girl in CA calls 911, says she’s escaped home where parents have been holding her & siblings captive

This story is horrific pic.twitter.com/5MXZGVZNHV

Some cast doubt on the notion that the children were "natural-born" siblings.