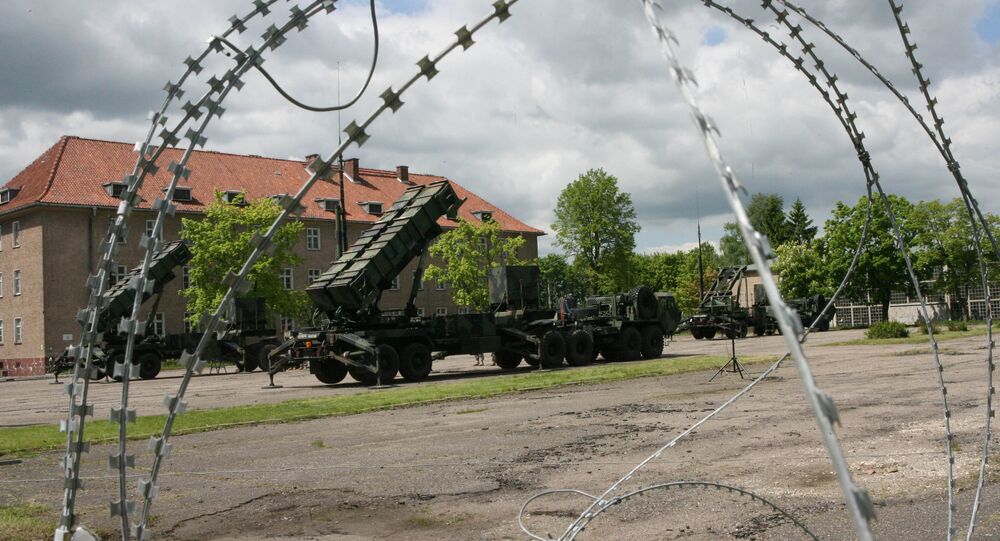 The official who rolled out the proposal is Deputy Assistant to the President for Strategic Planning Kevin Harrington, the media outlet specified.

In February 2017, Harrington offered to withdraw US troops close to Russian borders as part of a strategy proposal to "refram[e] our interests within the context of a new relationship with Russia," one of the former officials, who heard this directly from the deputy assistant, told The Daily Beast.

The media outlet cited sources as saying that Harrington believed that US economic sanctions, particularly against Moscow, were ultimately harmful to the United States and not that damaging to Russia.

The White House hasn't immediately provided a comment on the matter after The Daily Beast’s request.

© Flickr / Jake Bellucci
Adidas CEO: Anti-Russia Sanctions 'Have Led to Loss of Many Jobs in the West'
Russian-US relations have deteriorated since 2014 amid the crisis in Ukraine and the referendum in Crimea, which resulted in the peninsula's reunification with Russia. As a result, the US and its allies imposed anti-Moscow sanctions, while NATO boosted its buildup in eastern Europe, citing alleged Russia's threat. Moscow has protested the move, saying that the deployments of military hardware near Russia's borders threatens security in Europe.

The tensions further gained momentum in August 2017, when US President Donald Trump signed a bill, imposing new sanctions on Moscow over its alleged meddling in the 2016 US presidential election. The restrictions cover Russian defense, intelligence, mining, shipping and railway industries and limit dealings with Russian banks and energy companies and provide for counteracting the Nord Stream 2 pipeline construction between Russia and Germany.

The move was, however, criticized by German Foreign Minister Sigmar Gabriel and then Austrian Chancellor Christian Kern, suggesting that the United States was attempting to promote its own economic interests.