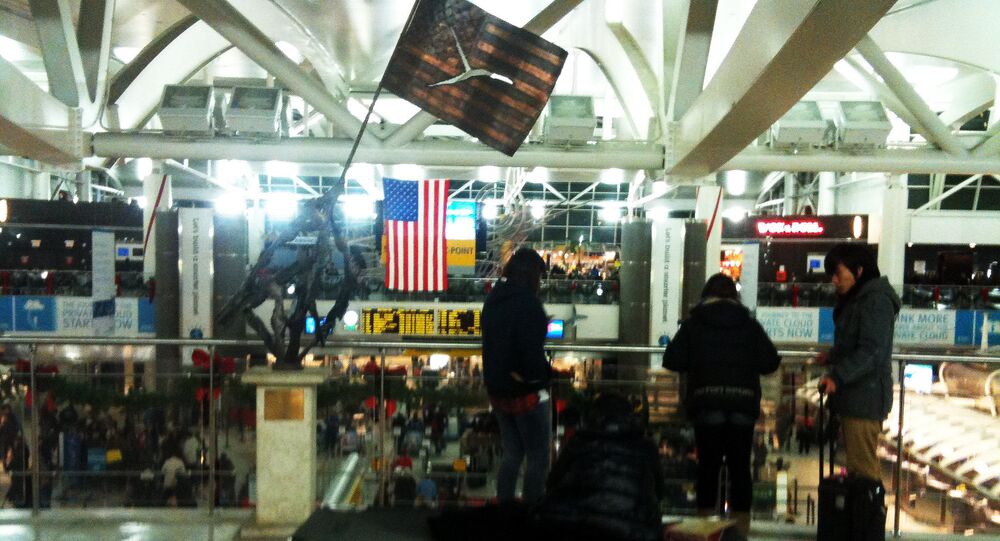 Travelers entering the US have been growing increasingly frustrated at long security queues as immigration desk computers at various US airports shut down for about two hours, media reports have said.

Other airports were also affected by the Monday outage which was eventually resolved at about 9:30 p.m. EST (02.30 GMT), the Guardian reported.

“All airports are back on line after a temporary outage of CBP’s processing systems. During the disruption, CBP had access to national security-related databases and all travelers were screened according to security standards,” the Customs and Border Protection agency said in a statement.

A similar computer breakdown at US airports happened a year ago.

In January 2017, a computer glitch at several US airports left thousands of inbound international travelers stuck behind customs screening stations for about four hours until the system was finally up and running again.

What a nightmare at Miami’s airport. Passport system is down. @WPTV pic.twitter.com/QL17jSlFCP

Down by design??? Who’s trying to get out now?? Hope FBI is thete but then again they’re disgraced