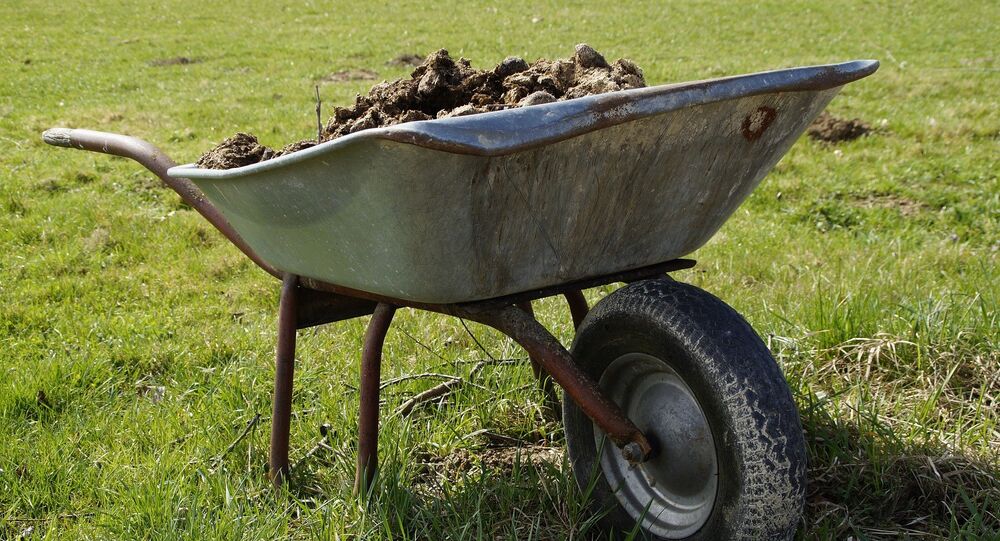 From 'the American People': US Treasury Secretary Mnuchin Gets Package of Manure

A suspicious package has been tracked outside the home of US Treasury Secretary Steven Mnuchin in California.

US Treasury Secretary Steven Mnuchin's neighbor has been quick to call police after he saw what looked like Christmas package located in the driveway of the secretary’s residence in Los Angeles.

A Los Angeles Police Department spokesman said that the call turned out to be a false alarm, adding that the package was filled with horse manure.

Wrapped in gift paper and addressed from “the American people,” the package reportedly contained a Christmas card. 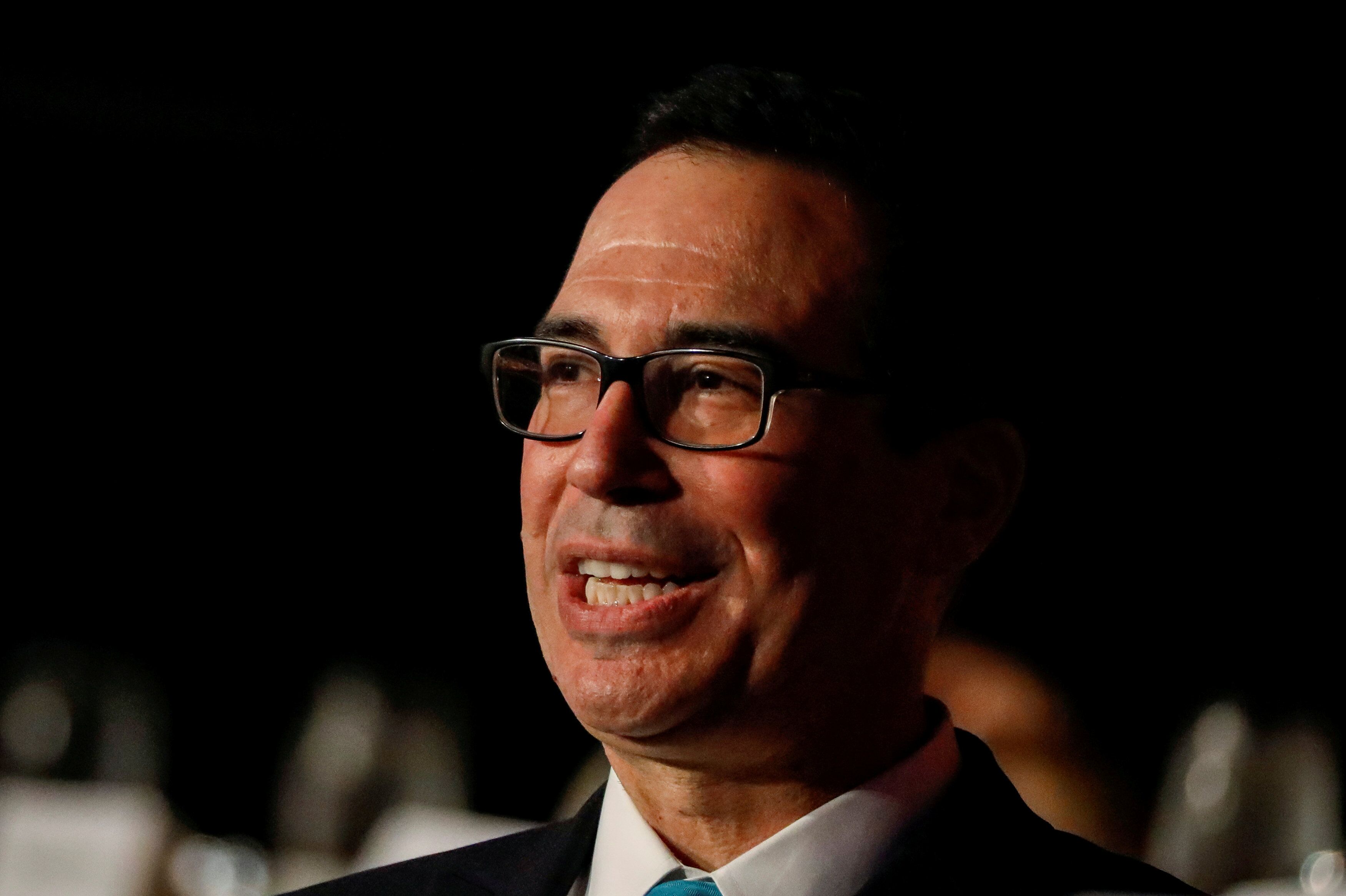 © REUTERS / Brendan McDermid
US Treasury Secretary Steven Mnuchin speaks during a moderated discussion before the Economic Club of New York, in New York City, US on November 9, 2017

It included references to Mnuchin, US President Donald Trump and the 1.5-trillion-dollar tax bill, signed by Trump into law on Friday, according to the New York Post.

That box of manure found in the driveway of Steve Mnuchin was actually a compilation of every speech made by a member of the Trump administration this year.

It was not immediately clear whether Mnuchin or his wife were inside their home when the incident took place.

What's the difference between Steve Mnuchin and a box of manure?