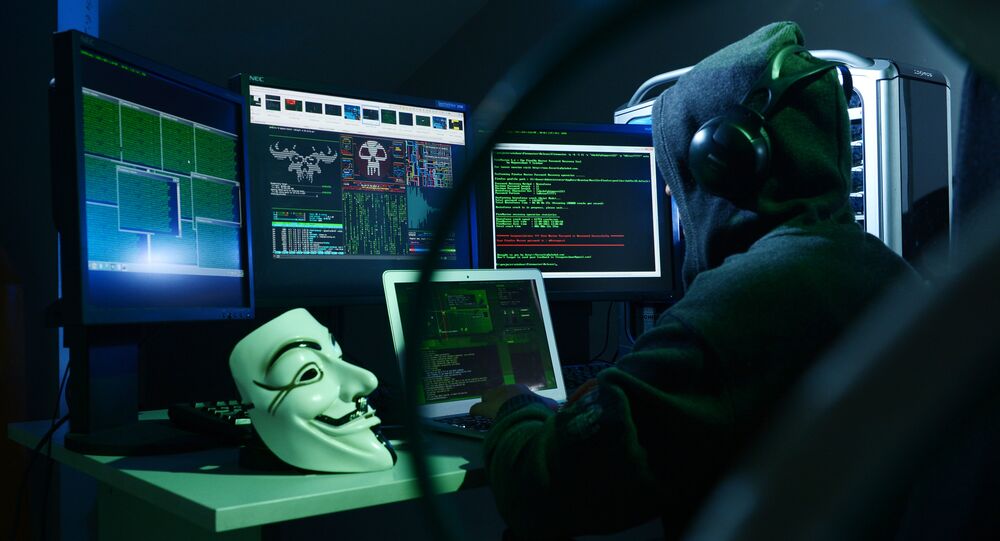 "Lankford… today introduced the Secure Elections Act, a bill to strengthen election cybersecurity in America and protect against foreign interference in future elections," the release said on Thursday.

Russian officials have repeatedly denied allegations of interfering in the 2016 election, characterizing them as part of an absurd and hysterical propaganda campaign designed to demonize Russia.