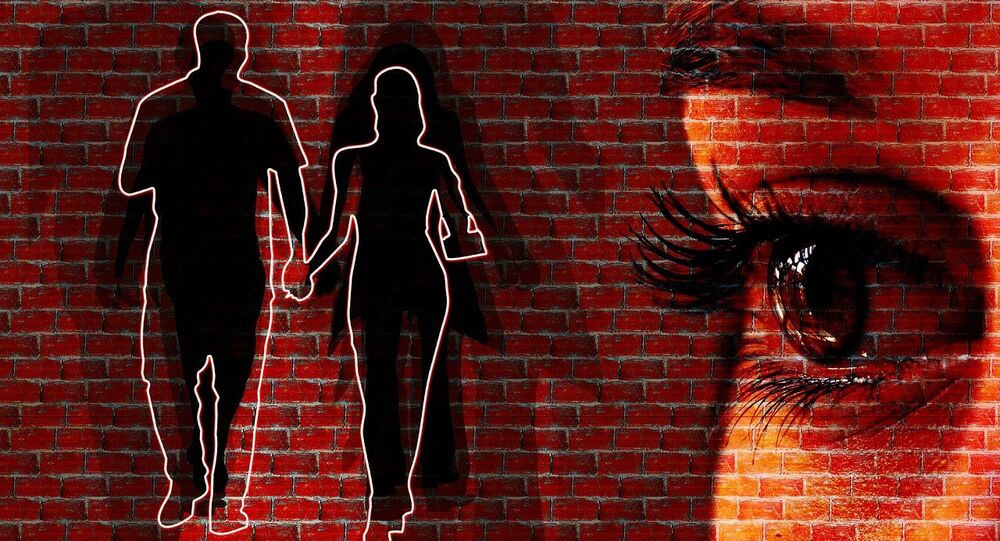 It was an ordinary day for Jasmine until she received a text message saying her boyfriend was cheating on her.

Rebekah Pendley, a 19-year-old student at the University of Texas, was sitting in the library when she saw a man, who she thought was the boyfriend of Jasmine Rios, with another girl. Pendley had been following Rios on Twitter for a while and realized that she had no other choice but to tell Jasmine that her partner was cheating on her.

She sent her a photo with “evidence” and texted her a message, which read: "Hey girl…I recognize who I think is your boyfriend in the library from all y'alls pictures on here and he's with a girl and he's being kind of touchy with her.”

But Rebekah didn’t know that Jasmine’s boyfriend had an identical twin. When Jasmine burst into laughter and told Pendley that it was his brother with his girlfriend, Rebekah said she was “so relieved,” even though she was ready to “fight him” before.

So my boyfriend has a identical twin brother and someone thought my boyfriend was cheating on me but it was really his brother and his girlfriend 😂😂😂 thanks for having my back though girl ✊️ pic.twitter.com/kp3d4D6dmZ

​Rios appreciated the gesture and said, “We need more people like Rebekah in this world.” While the two girls have apparently become friends, the story went viral on Twitter.

Some users encouraged “the girl code” and suggested that Jasmine should befriend Rebekah:

y’all are basically strangers and she’s down to help you, BEFRIEND HER, these are the kind of people we need in our lives

Others were not as impressed by Rebekah’s deed…

This is way over the top. You have to be insane to want this kind of drama. This lady has no concept of what the relationship is about. This is not girl@code it is Crazy code!!!

Maybe you should mind your own damn business? You dont know who those people are. They could be family, they could be polyamorous. Just cause you're dating doesn't mean you can't see other people if agreed upon. You don't know so stop butting into other people's lives.

Plot twist there is no twin brother

Here’s the photo of the twin brothers, Isiah and Aaron Williamson; no wonder people mix them up all the time.