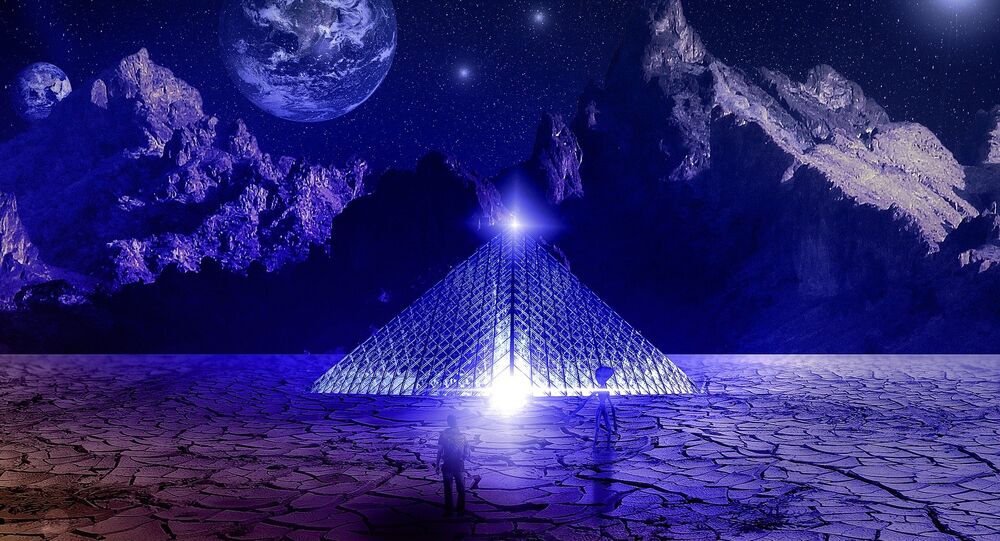 While a hefty 36 percent of Americans believe UFOs are real, the United States is lagging behind Russia and other countries in investigating this mysterious phenomenon, US media wrote.

Even though the Pentagon shut down a hush-hush, $22 million, program to study UFOs in 2012, it continues to investigate related episodes brought to its attention by service members, The New York Times reported.

"The [Department of Defense] takes seriously all threats and potential threats to our people, our assets, and our mission and takes action whenever credible information is developed," Pentagon spokeswoman Laura Ochoa said.

According to the NYT, the bulk of the funding was going to Bigelow Aerospace, a company owned by one of Reid’s friends and donors, billionaire entrepreneur Robert Bigelow, who is currently working with NASA to produce expandable craft for humans to use in space.

Bigelow Airspace used the money to build a warehouse in Nevada to store unidentified artifacts obtained from UFOs, as well as compile witness accounts.

In an episode of CBS’s “60 Minutes,” which aired in May, Bigelow said he was “absolutely convinced” that aliens exist and that UFOs have visited Earth.

The Advanced Aviation Threat Identification Program collected video and audio recordings of reported UFO sightings, including footage from a Navy F/A-18 Super Hornet showing an aircraft surrounded by some kind of glowing aura traveling at high speed and rotating as it moves.

When the pilots flew close to the unidentified object, some 40 feet long and oval in shape, it accelerated and disappeared, only to reappear less than a minute later.

Pentagon officials declined to release the location and date of the incident.

“Internationally, we are the most backward country in the world on this issue,” Robert Bigelow said in an interview.

“China and Russia are much more open and work on this with huge organizations within their countries. Smaller countries like Belgium, France, England and South American countries like Chile are more open, too,” he added.