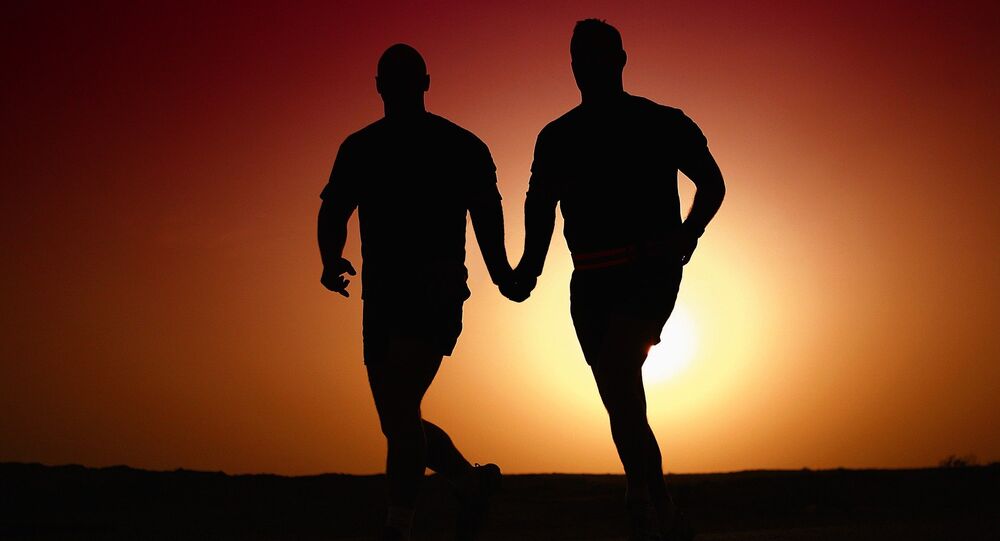 Researchers assume that the new trend might be connected with the fact that attitudes toward homosexual men have significantly improved over the last few years, according to Quartz at Work.

The change has demonstrated a positive tendency compared to previous years when gay men had a lower salary than similarly employed straight men.

© Flickr / Kevin Wong
US DoS Apologizes for Past Discrimination of Homosexual Employees - Kerry
The economists' research also showed a similar discrepancy in the salaries of lesbian and straight women. According to their study, lesbian women earn about 9 percent more than heterosexual ones.

Here, however, the situation has not changed much, as lesbians, on average, have earned more money than straight women for a long time now.

Bisexual men and women were found to have lower salaries than both their homosexual and heterosexual colleagues.

Although the economists couldn't name the exact reasons behind the increase in salaries for gay men, they assumed that the trend might be related to a positive change in attitudes toward homosexuals, which was reflected in a corresponding change in their pays.

Another assumption is that gay men may have always had similar or even higher salaries compared to straight men, but most of them hadn't openly talk about their sexual orientation and thus were not available to scientists.