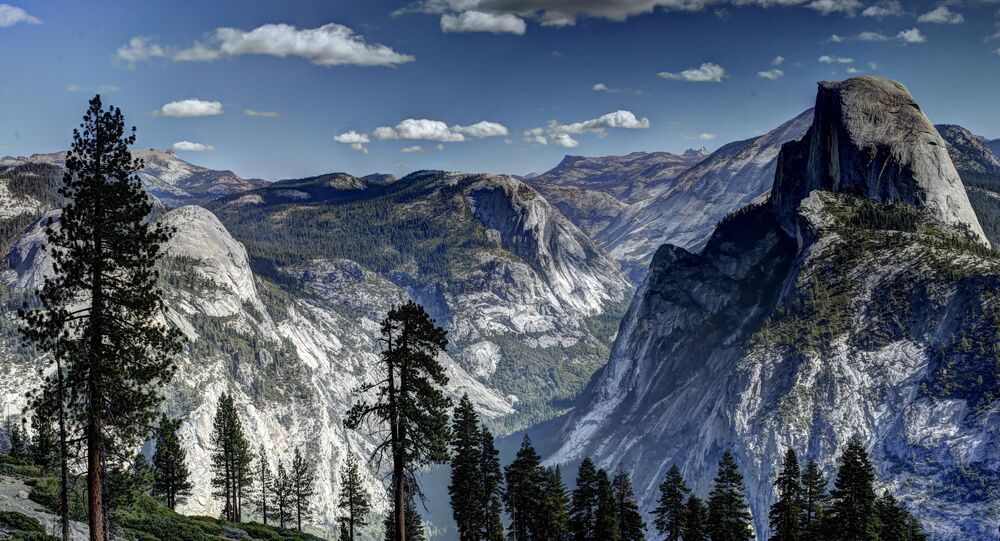 Watchdog to Sue Trump Administration Over 'Injection' of Politics Into Science

The environmental group Center for Biological Diversity (CBD) said in a press release Thursday that it is suing the US government over a new policy that gives state governors veto power over including an animal on the endangered species list.

WASHINGTON (Sputnik) — The Trump administration will imminently face a lawsuit over a controversial policy that allows state representatives to have a say in determining what species in the country are endangered, the environmental watchdog stressed.

"The Center for Biological Diversity today filed a notice of intent to sue the Trump administration over a new policy allowing state representatives with no scientific background to be included in endangered species determinations," the release said.

Assessment teams for evaluating species that could be considered endangered were meant to include only groups of scientists, not representatives of US states' governors, who may not have scientific backgrounds.

"This policy is clearly designed to interject politics into what’s supposed to be a strictly scientific determination, a move that’s all too typical in Trump’s war on science," Staff Attorney Ryan Shannon of the Center for Biological Diversity is quoted as saying in the release.

Earlier this year, the Trump administration prepared a US federal budget that would cut overall funding for the Department of the Interior by approximately $1.5 billion from 2017 funding levels, a move that throws into doubt the further protection of some 1,500 endangered species and the proper managing of millions of acres of public land.

In honor of #WorldWildlifeConservationDay, tell your members of Congress to protect imperiled ocean life by opposing any legislation that would weaken the Endangered Species Act. https://t.co/PESpKZMwO8 pic.twitter.com/fnljDgdGub

CBD pointed out that Congress at present only provides approximately 3.5 percent of what Fish and Wildlife Service's scientists say is needed for endangered species to recover under the Endangered Species Act.

The White House rolled out a federal budget blueprint for fiscal year 2018 and the outline for the remainder of 2017. The budget boosts defense ad national security spending and cuts funds for the departments of Education and State as well as the Environmental Protection Agency.