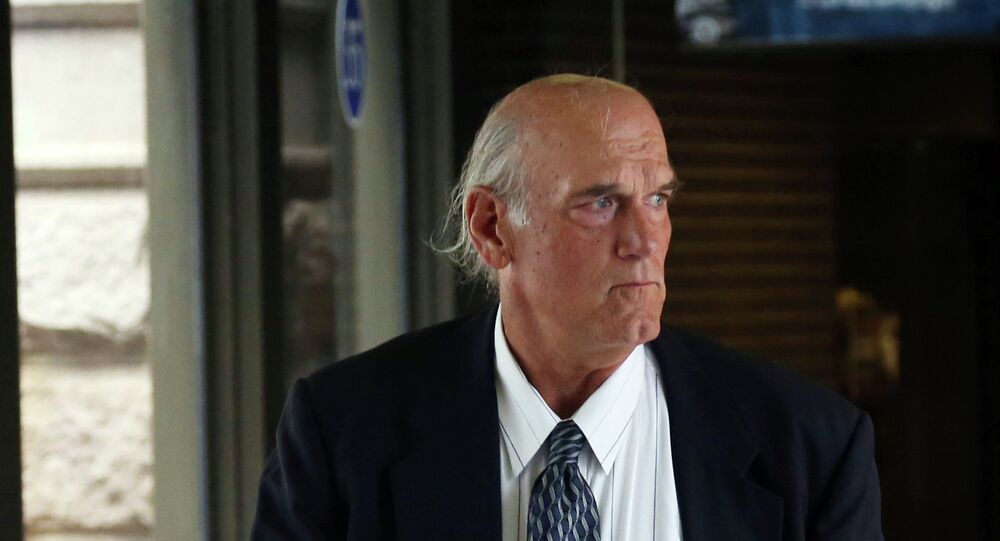 Jesse Ventura, former Minnesota governor and US Navy SEAL and current host of According to Jesse on RT, has finally settled a longstanding dispute with “American Sniper” author Chris Kyle’s estate.

"I offered the ‘American Liar' Chris Kyle the opportunity to show honor and courage, and he didn't have it," Ventura said Monday. In "American Sniper," Kyle claimed that Ventura had made negative comments about the SEALs, leading to Ventura getting punched.

Kyle was killed in 2013 by a mentally disturbed veteran, Eddie Ray Routh, who was sentenced to life in prison in 2015. Before his death, Kyle earned a reputation as one of the deadliest snipers in US history over the course of several tours in Iraq. The book he wrote was adapted as a film in 2014 that generated $514 million in box office sales and won several awards.

In 2014, a Minnesota jury awarded Ventura $1.8 million after ruling that Ventura's initial defamation claims had merit, specifically the contention that Ventura had said the SEALs "deserve to lose a few" in Iraq. In 2016, Kyle's estate had the decision overturned in an appeals court. On Monday, the legal saga finally ended.

For his part, Ventura failed to say whether HarperCollins, publisher of "American Sniper," or its insurance company paid to settle the case. According to the former governor, neither Kyle's widow nor the estate had to pay for the settlement, the Associated Press noted.

"All I'll say is my settlement is now in the bank. That speaks and tells you everything about it," Ventura told reporters.