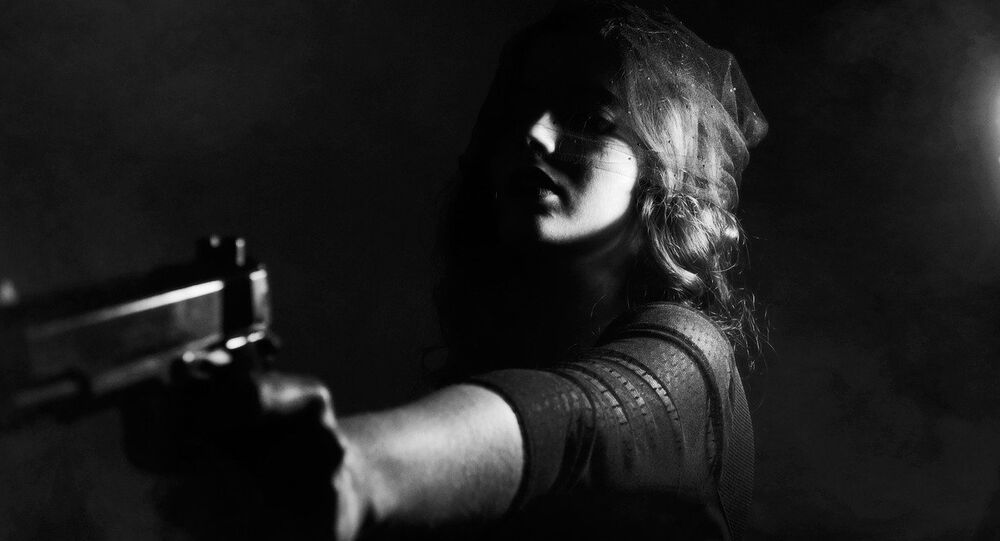 Military Services Law Enforcement Organizations failed 30 percent of the time to submit the fingerprint records of troops convicted of serious crimes to the Federal Bureau of Investigation (FBI), a failure that could have allowed the convicts to purchase firearms illegally, a Pentagon Inspector General report revealed on Tuesday.

WASHINGTON (Sputnik) — The Pentagon Inspector General report was motivated by the deadly attack by former US Air Force airman Devin Kelley, who killed 26 people and wounded 20 others at the First Baptist Church in Sutherland Spring, Texas. Kelley had received a bad conduct discharge from the US Air Force after being convicted for assaulting his wife and step-child and subsequently being imprisoned for 12 months. He was dishonorably discharged from the Air Force.

The Air Force failed to send the information to the FBI's Next Generation Identification (NGI) database.

© REUTERS / Nick Wagner
‘Almost Inevitable’ US Air Force Will Be Sued Over Texas Mass Shooting
The military services are required to submit for inclusion in the FBI’s NGI database the criminal records of military personnel, the report said. If NGI does not receive the data from the military services, there is no way for a background check to reveal to the seller of a weapon if the purchaser should be turned away and reported to law enforcement. Failure by each of the military services to forward data to the FBI NGI could also disrupt criminal investigations and national security interests.

The US Air Force neglected to submit 14 percent of its criminal reports to the FBI's NGI, the report said.