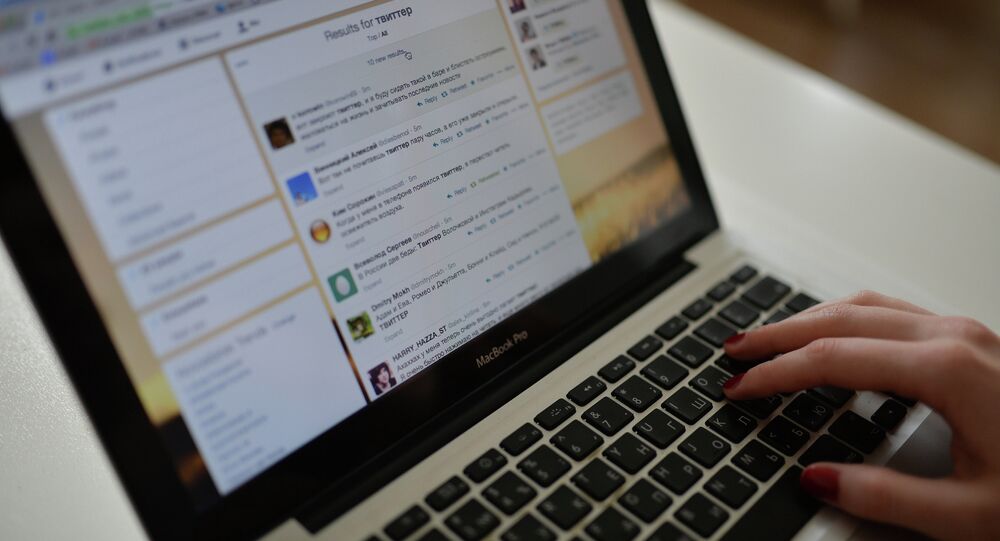 Democratic senators requested in a letter to the Federal Communications Commission's (FCC) chairman Ajit Pai to begin an investigation into the matter. The FCC typically allows the public to comment online on significant matters before the eventual decision making.

WASHINGTON (Sputnik) — 26 senators said in a statement that a data scientist found that as many as one million bot comments were fake and filed in support of repealing net neutrality. This puts into question the veracity of the public record that the FCC is relying on for its decision.

"We are deeply concerned by your recently released proposal to roll back critical consumer protections by dismantling the Federal Communications Commission’s current net neutrality rules," the senators led by Sharrod Brown of Ohio said on Tuesday. "In fact, there is good reason to believe that the record may be replete with fake or fraudulent comments, suggesting that your proposal is fundamentally flawed."

Joseph Gruber
Bot Scandal: Over Half of FCC Net Neutrality Comments Are Fake
US Lawmakers stressed that the comments become part of the public record afterwards and may likely impact the ultimate decision.

"We believe that your proposed action may be based on an incomplete understanding of the public record in this proceeding," the senators said. "To this end, we request a thorough investigation by the FCC into reports that bots may have interfered with this proceeding by filing hundreds of thousands of comments. Without additional information about the alleged anomalies surrounding the public record, the FCC cannot conduct a thorough and fair evaluation of the public’s views on this topic, and should not move forward with a vote on December 14, 2017."

DoJ Sues to Block One Media Mega-Merger, as FCC Paves Path for Another