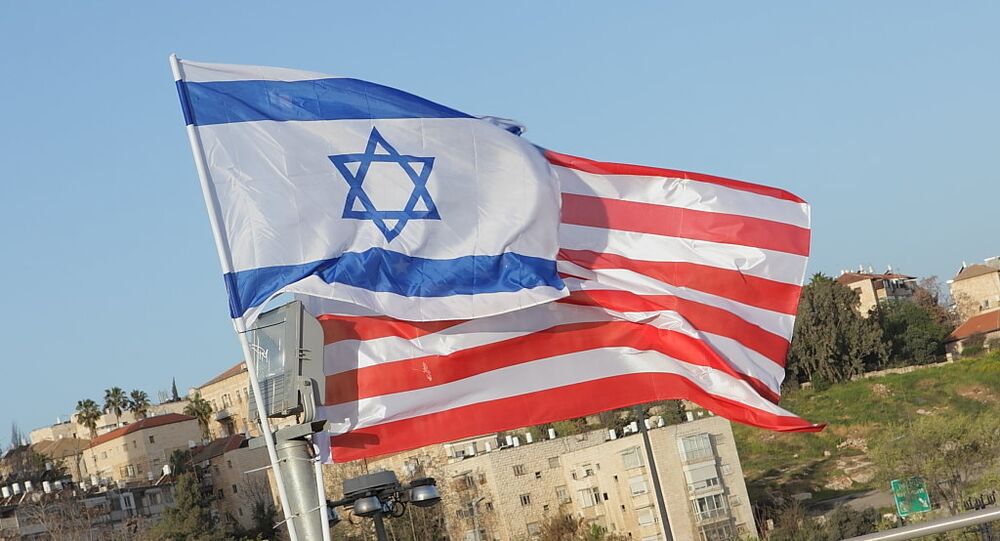 The US Consulate General in Jerusalem has forbidden government employees and their families from traveling to Jerusalem's Old City and the West Bank. They have also advised US citizens to be careful while traveling through those areas, anticipating protests and demonstrations regarding the prospective move of the US embassy in Israel.

Demonstrations are expected to begin on Wednesday after US President Donald Trump reportedly told Palestinian Authority President Mahmoud Abbas​ that he would move the US embassy from Tel Aviv to Jerusalem, formally recognizing the ancient city as the capital of Israel.

The Israeli government has declared the entirety of Jerusalem the "single and indivisible" capital of Israel, a move not recognized by any other state. Getting the US to support their edict has long been seen as the "white whale" of Israeli politics.

The Western Wall in Jerusalem is the holiest site in all of Judaism, but the city is also host to the third holiest site in Islam, the Al-Aqsa Mosque. East Jerusalem, which hosts the Old City, the Western Wall and the Al-Aqsa Mosque, was occupied by Israel in 1967 and effectively annexed in 1980. Palestine also considers Jerusalem to be their capital, but the city is under the de facto control of the Jewish State.

Trump himself signed such a waiver in June. The Abbas spokesman who broke the story did not say when Trump would initiate the move.

The chief representative of the Palestinian Liberation Organization in Washington, DC, Husam Zomlot, told Reuters Monday that moving the embassy would be catastrophic. "That would be actually the kiss of death to the two-state solution because Jerusalem is at the very heart of the two-state solution," he said.

Trump Has ‘No Appreciation’ of Impacts From Recognizing Jerusalem As Capital