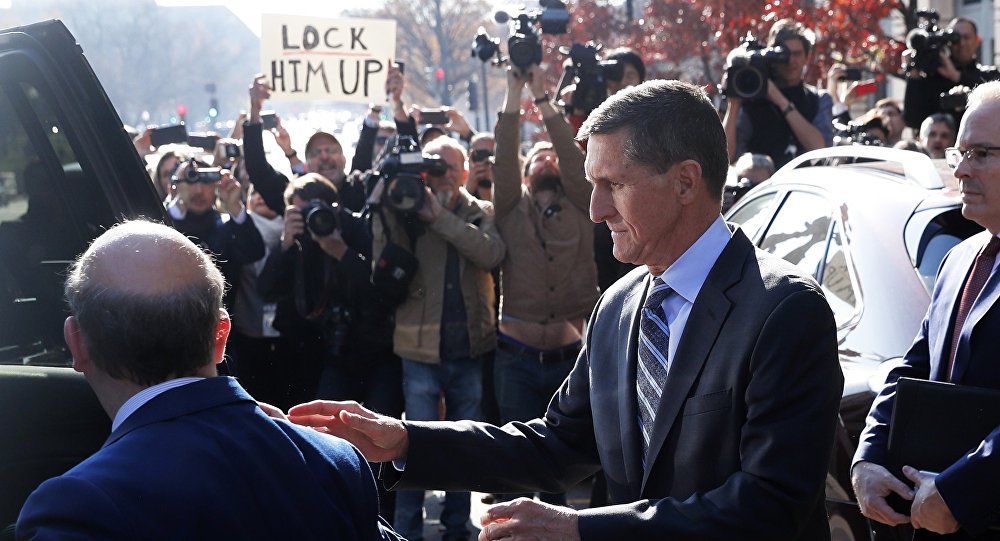 Last week, Trump's former National Security Adviser Michael Flynn pleaded guilty to making false statements to the FBI about his contacts with then-Russian ambassador to the US.

Echoing his Twitter statements comparing the probe into his former rival's in the presidential election email account with Michael Flynn's case, US President Donald Trump has stated, "Hillary Clinton lied many times to the FBI and nothing happened to her. Flynn lied and they destroyed his life. I think it's a shame."

Commenting on Michael Flynn's guilty plea over charges that he made false statements to the FBI about his contacts with then-Russian ambassador to the US Sergei Kislyak, Trump has previously said that there was "no collusion," while calling the actions of his former adviser "lawful."

According to Kremlin spokesman Dmitry Peskov, claims that Flynn's conversation with the Russian envoy influenced Russian President Vladimir Putin's decision to postpone the response to new anti-Russian sanctions imposed by then President Barack Obama in December are "absurd." 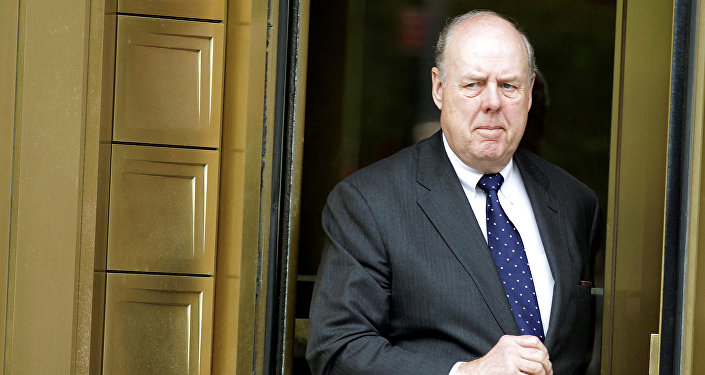 © REUTERS / Brendan McDermid/File Phot
'America Needs an Answer': Trump Lawyer Takes Hit Over Claims He Wrote President's Tweet About Flynn
Previously, Sergei Kislyak, who finished his mission as the Russian envoy to the US this summer, emphasized that during his meeting with Michael Flynn, the parties discussed issues solely important to Russian-US cooperation, mainly the fight against terrorism.

The Justice Department and the FBI closed the Clinton investigation in July 2015 without filing criminal charges even though then FBI Director James Comey revealed that Clinton had communicated classified information on numerous occasions via the private server.

The FBI reopened the probe prior to the November 8, 2016 presidential election. However, the agency stood by its earlier decision not to prosecute Clinton, who later blamed Comey, alongside Russia, for her election loss.