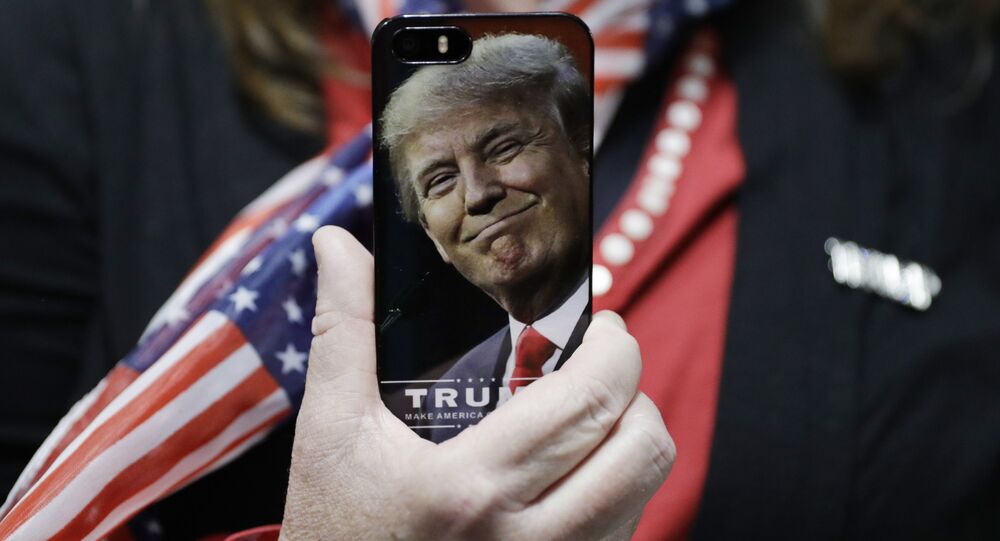 The move is reportedly driven not because of President Donald Trump’s concerns of administration officials leaking sensitive information to the press, but because of cybersecurity concerns.

Back then, White House's tech support department concluded that the Kelly's phone had been hacked. However, Kelly had not really used the personal phone since joining the Trump team, according to White House officials.

The report said the policy under consideration is not because of President Donald Trump’s concerns of administration officials leaking sensitive information to the press.

Lower-level officials support a ban, the report added, but others worry it could yield disruptive unintended consequences, including being accused of abusing government resources if forced to place personal calls on White House-issued phones.