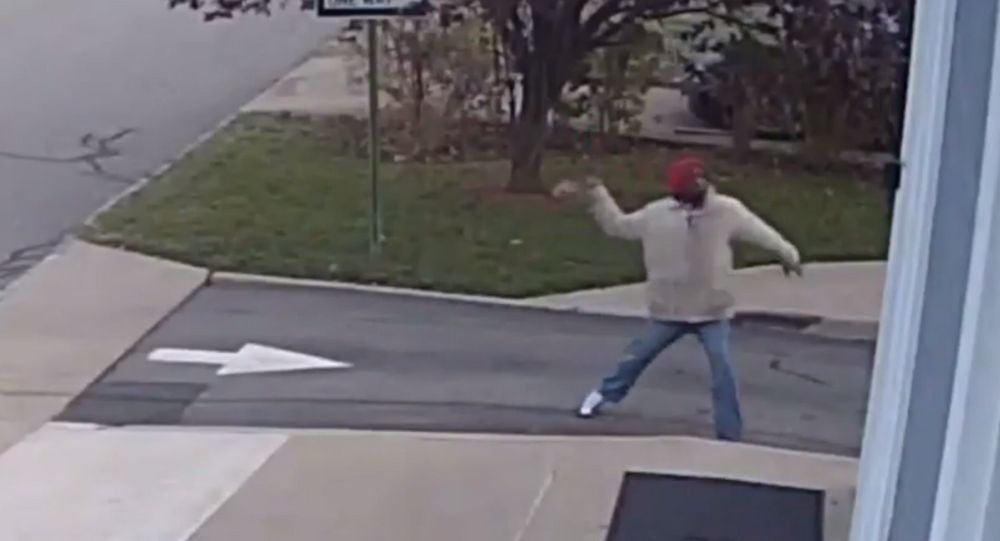 The 45-year-old suspect was arrested by detectives Sunday after officials were able to identify Towns in security footage handed over by church officials. Hours after being apprehended, Towns admitted he acted alone in his strike against the Bethel A.M.E. Church, Calvary Baptist Church, Union Baptist Church, Morristown Church of Christ and Church of God in Christ for All Saints.

"We're very shocked, we're very surprised that this would happen here and all the other churches as well," Robert Rogers, pastor of the Church of God in Christ For All Saints, told NJ.com. "Places of worship are supposed to be sacred places, so it is very shocking and disturbing."

"When I rode past it earlier I couldn't believe someone would do something like this," Phyllis Gibson, a church goer, told CBS.

Though police have not released details on Towns' motive, prosecutors have ruled out the possibility of a bias crime, the Garden State's terminology for a hate crime, the outlet reported.

"As a result of the investigation, no evidence was obtained that would indicate this was a bias incident, which legally requires purpose to intimidate a person or group based upon their protected class," a statement from the Morris County prosecutor's office read.

"I feel disturbed, very, very disturbed," Sehkai Wevv, a congregant of the Church of God, told CBS News. "Somebody would do this to my home church? It's like, what were they thinking? What was going through their minds? I'm just appalled."

"Disgusted by reported vandalism of African-American churches across Morristown," Murphy wrote in a tweet Saturday. "These cowardly acts will not shake our faith. They will renew our determination to come together as one [New Jersey]."

Piggybacking off of the 60-year-old politician, Timothy Dougherty, Morristown's mayor, said "all resources are being deployed to make sure all services that take place today… [have] no problems."

According to Rogers, though some congregants are hesitant to return to the church, not all have chosen to stay away.

"You can't lock yourself in the house and never come out, so you just [have] to keep living," Vera Berry, one of Roger's parishioners, told the CBS station.