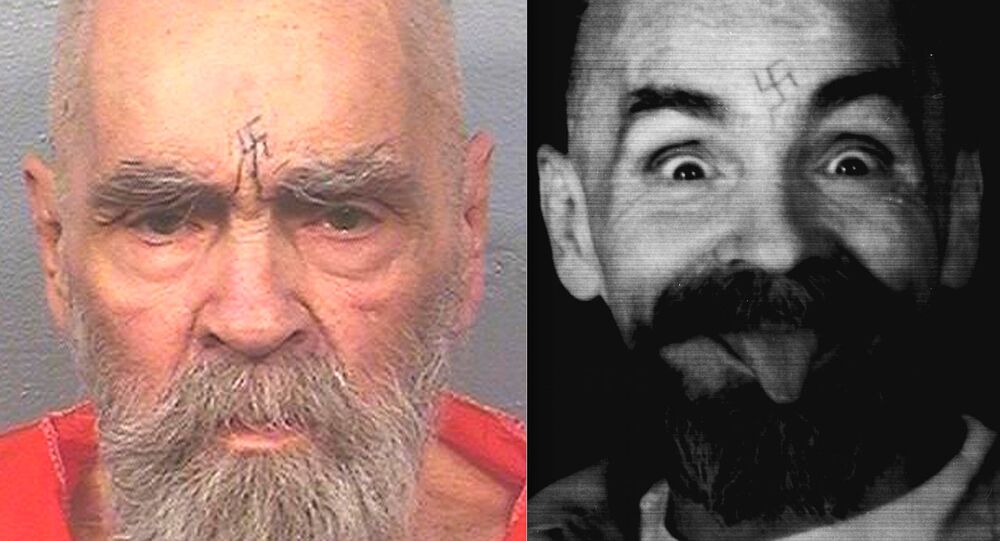 GoFundMe Page to Pay For Manson Funeral Pulled By Website

Even though GoFundMe pulled the plug on his fundraising effort Thursday, the grandson of notorious mass-murderer Charles Manson isn’t backing down from his plans to claim the body and give the infamous cult leader a proper funeral.

"If we can't raise money with GoFundMe, we'll find another way," said Jason Freeman, Manson's 41-year-old grandson, in an interview with New York Daily News. "It will definitely be a group effort. It's not just one person, it's a lot of people holding hands."

According to the media outlet, the fundraiser collected just $979 before GoFundMe administrators removed the page, said to be intended to defray legal, travel and burial fees associated with transporting the killer's corpse.

"This is a circus," Freeman commented. "I'm letting a couple of my friends assist and help out. I'm trying to stay out of it."

Freeman did not provide an exact figure, but did suggest to the Daily News that the costs for transporting the body were high, certainly higher — particularly when adjusted for inflation — than for the transportation, autopsy and burial of the 6 victims (including an unborn child) that Manson's followers brutally murdered in 1969.

Freeman says he still has hope that his own form of a miracle will occur before the 10-day window to claim the prisoner's body is up. If the corpse is not claimed, the remains will be cremated and expenses will be taken out of the prisoner's assets, if any, according to the International Business Times.

The now shuttered GoFundMe page was initiated by John Jones, reportedly Freeman's friend, so that Manson could be "laid to rest with the honor, respect and [the] dignity he deserves," cited by TMZ.