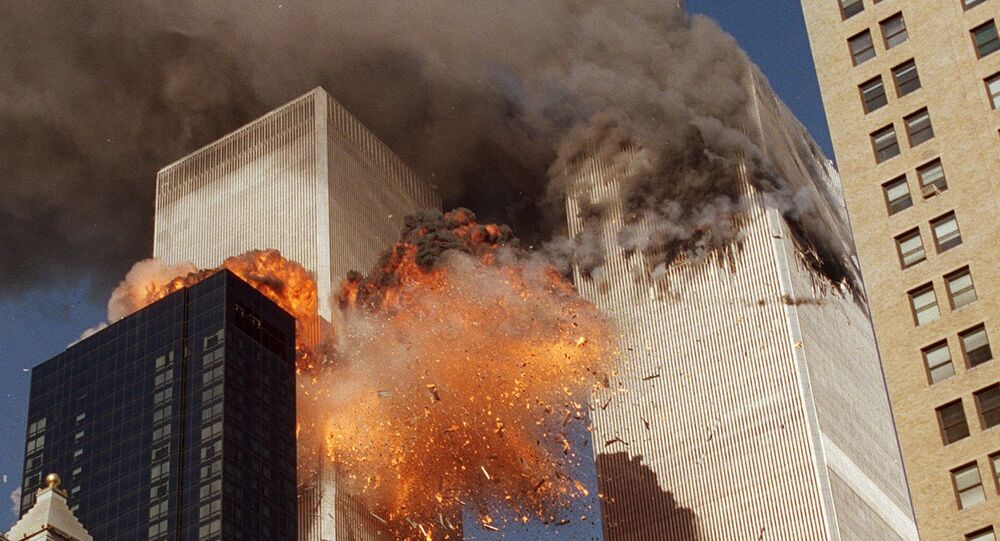 The owner of the World Trade Center in New York has agreed a $95.2 million settlement with American Airlines and United Airlines, to settle all claims resulting from the September 11 terrorist attacks which were commmitted using their passenger jets.

American Airlines and United Airlines, whose passenger jets were hijacked and ploughed into the World Trade Center on September 11, 2001, have agreed a $95.2 million settlement with the owner of the iconic twin towers.

The settlement, paid to entities affiliated with Larry Silverstein and his Silverstein Properties, will be covered by the airlines' insurers, Reuters reported, citing court papers filed on Tuesday with the US District Court in Manhattan.

© AP Photo / Bebeto Matthews
New Images of 9/11 Attack on Pentagon Revealed to Public (PHOTOS)
The payout ends a 13-year legal wrangle and is considerably less than the $12.3 billion in damages that Silverstein had originally sought from airlines and airport security companies, alleging that they were negligent prior to the attack.

The developer has already received almost $4.6 billion in insurance payments to cover his losses and help to rebuild at the World Trade Center site. The One World Trade Center, the tallest building in New York City, a museum and a memorial to the 3,000 victims of the terror attacks have been built at the site.

On the Anniversary of the 9/11 Terror Attacks, 'Are We Safer?'