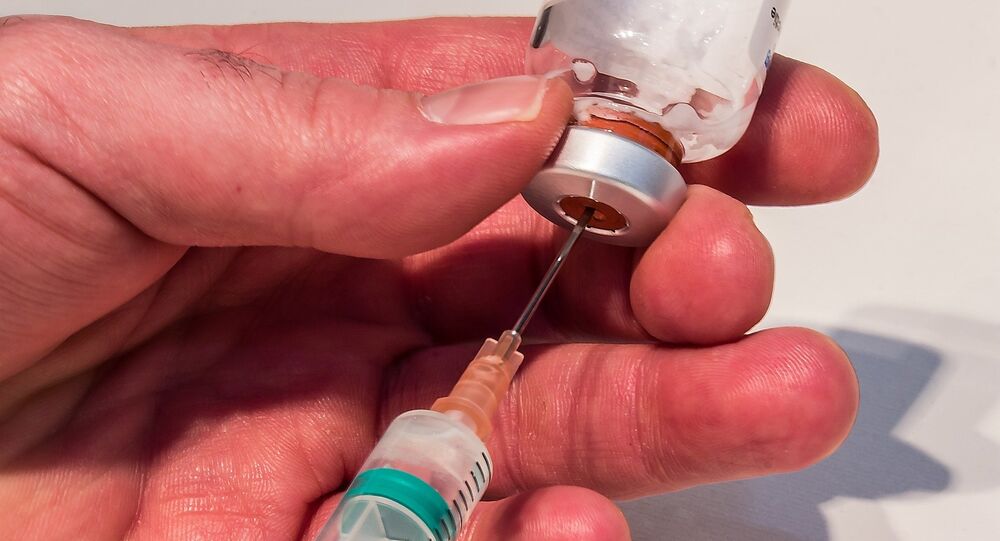 The execution of an American prisoner on death row had to be abandoned after prison officials in Ohio could not find a vein to deliver the lethal drugs.

In only the third time in US history, an execution attempt on Alva Campbell was halted on Wednesday, November 15,  after the process had begun when jail staff could not locate a vein in which to insert the IV containing a cocktail of deadly drugs.

The execution team worked for around 30 minutes to find a suitable vein in the 69-year-old's arms and legs as he lay on a gurney in the death chamber before eventually calling it off. They used a locating device with an ultraviolet light while comforting the inmate by patting him on the arm and shoulder.

At one point the executioners appeared to have successfully inserted a needle in his shin, however, the warden instructed them to pull it out, said David Stebbins, Campbell's attorney.

Informed the attempt was being called off, the condemned man shook hands with two members of the team as he wiped away tears.

"This is a day I'll never forget," said the prisoner, according to his attorney.

Campbell was given the death penalty for killing a teenager during a carjacking in 1997. He was shot during a robbery, faked being paralyzed as he was driven by a Franklin County sheriff's deputy to a court hearing over several armed robbery charges. While in the wheelchair, Campbell overpowered the deputy and fled after taking his gun. He carjacked the vehicle and drove around with the 18-year-old still in it for several hours, before shooting him twice in the head. Campbell fled, stole another vehicle and tried to kidnap two more people before he was eventually found hiding up a tree.

© CC0
'What Have They Got to Hide?' Police File on Double Murderer Secret Until 2073

On Friday, November 3, Campbell lost a bid to be executed by firing squad after a federal judge questioned whether lawmakers would enact the bill needed to allow for such a method.

The US supreme court refused on Tuesday, November 14, to stop the execution while the governor also denied his request for clemency.

Campbell suffers from a severe chronic pulmonary disorder as a result of a decades-long two packet-a-day smoking habit.

In 2009, Ohio State called off the execution of killer Romell Broom after two hours of unsuccessful attempts to find a vein. He remains on death row with a new execution date in 2020. In 1946 in Louisiana, the electrocution of 16-year-old Willie Francis was halted because of improper set-up of the electric chair. He was executed the following year.