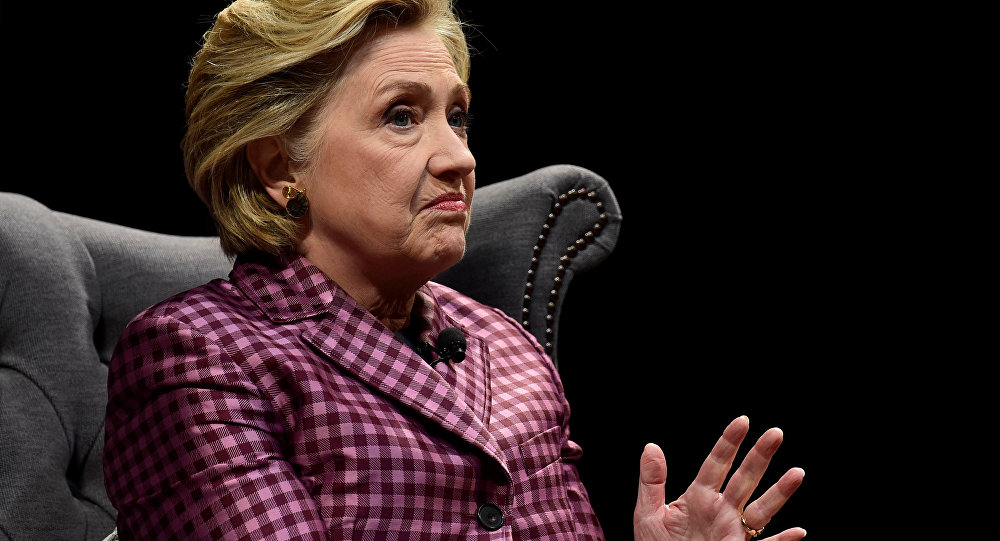 On October 23, 2016, FBI Deputy Director Andrew McCabe wrote an email to press officials in the FBI, saying that the probe into Hillary Clinton’s handling of classified information was under the control of a small group of high-ranking officials at the FBI headquarters in Washington, The Hill reported.

"As I now know the decision was made to investigate it at HQ with a small team," McCabe wrote in the email. "[The Washington office] provided some personnel for the effort but it was referred to as  'special' and I was not given any details about it."

The document was one of over 70 pages of emails the FBI released Wednesday on its public records site.

The Hill reached for comment to FBI officials on Wednesday, but they refused to explain what McCabe could have meant by  "special status" and why the probe was directed by a small team.

According to the report, the released email is likely to be used by Republican lawmakers against former FBI Director James Comey. Republicans have criticized Comey’s decision not to level criminal charges against the former secretary of state  for using a private email server to transmit classified information. In July 2016, it was announced that the investigation would be closed without criminal charges, but on October 28, 2016, days before the election, Comey said the probe would be reopened.

Pressure has been recently mounting on Attorney General Jeff Sessions by several Republican lawmakers, calling him to appoint a special prosecutor to examine how the Hillary Clinton email case was handled by the FBI. Earlier this week, Sessions, however, said that there is not enough evidence for a special investigation into the case.

The controversy further deepened earlier in November after an early memo by Comey revealed that the initial definition of Clinton’s handling of classified information as "gross negligence," a crime punishable with a prison sentence, was later replaced with a more lenient one.