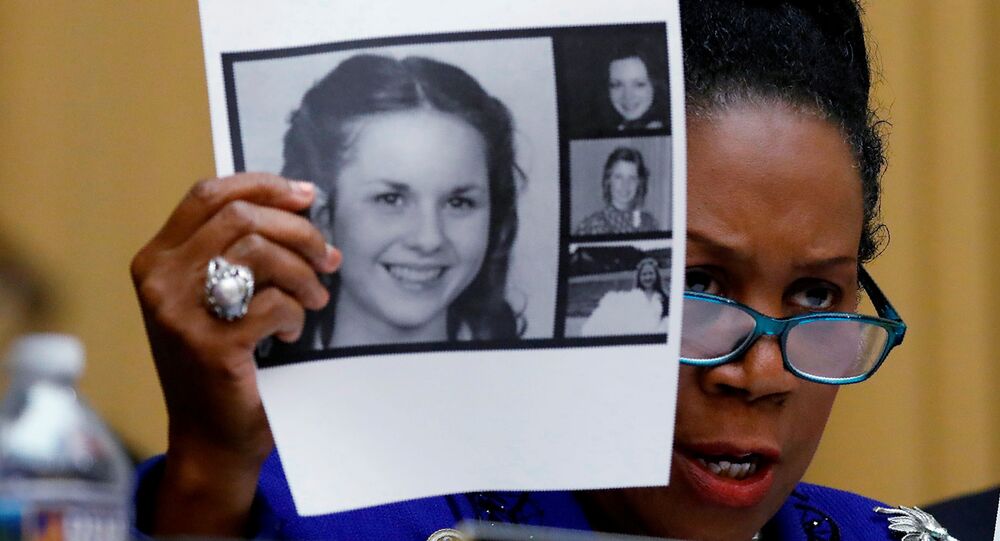 Alabama Republican Senate candidate Roy Moore is trying to question the veracity of one of his accusers, as two more women have come forward against him, adding to mounting allegations of sexual misconduct against teenage girls when Moore was in his 30s, NPR has reported.

Two more women have accused Roy Moore of pursuing them and making unwanted advances when they were working at a local mall in the late 1970s.

Gena Richardson told the Washington Post that she was an 18-year-old high school senior when Moore approached her in 1977 asking for her phone number and the name of her school.

© REUTERS / Marvin Gentry
Alabama Senate Candidate Roy Moore 'Should Step Aside' Amid Sex Allegations - Speaker Ryan
Becky Gray said she was 22 when she was similarly approached by Moore at the time.

Moore’s campaign has not responded to the new allegations, but has vehemently denied the claims made by all of his accusers.

On Monday, Beverly Young Nelson said Moore groped her and tried to force himself on her in his car when she was 16 and he was in his 30s. As evidence that the two knew each other, Nelson presented a 1977 yearbook message.

On Wednesday, Roy Moore’s campaign attorney Phillip Jauregui told reporters that he wanted an independent handwriting analyst to determine the authenticity of the inscription.

"Release the yearbook so we can determine is it genuine or is it a fraud," Jauregui insisted.

Jauregui’s statement was a desperate attempt by Moore’s campaign to stay afloat amid the mounting claims against him and increasing loss of support from key Republican Party figures.

Focusing only on the allegation by Nelson, it ignored the other accusations brought against Moore by other women, including the one who claims that he initiated sexual contact with her when she was only 14.

Meanwhile, Nelson’s attorney Gloria Allred told CNN that her client wanted to testify under oath before the Senate about her allegations against Moore.

The scandal has already been taking toll on Roy Moore’s chances of being elected, with a new poll reflecting a 12-point drop in public support since the scandal broke.