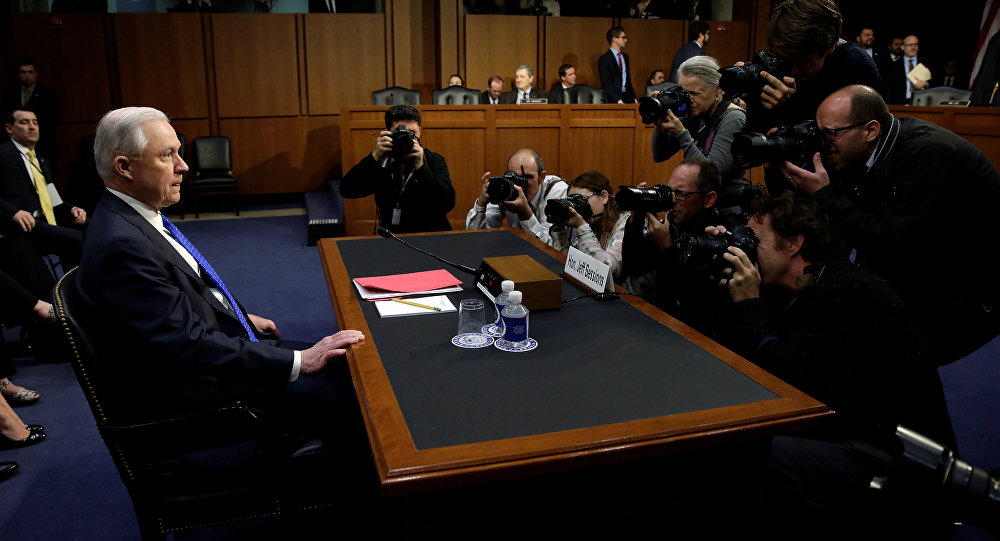 US Attorney General Might Reopen Investigation Into Clinton Foundation Deals

A letter which has been obtained by the Washington Post suggests that the Justice Department and its head Jeff Sessions might respond to an inquiry from House Judiciary Committee Chairman Bob Goodlatte to appoint a second special counsel to investigate a list of matters which are of special concern to the Republicans.

Such matters include former FBI director James B. Comey's handling of the FBI's investigation into Hillary Clinton's use of a private email server for government business activities while serving as Secretary of State. 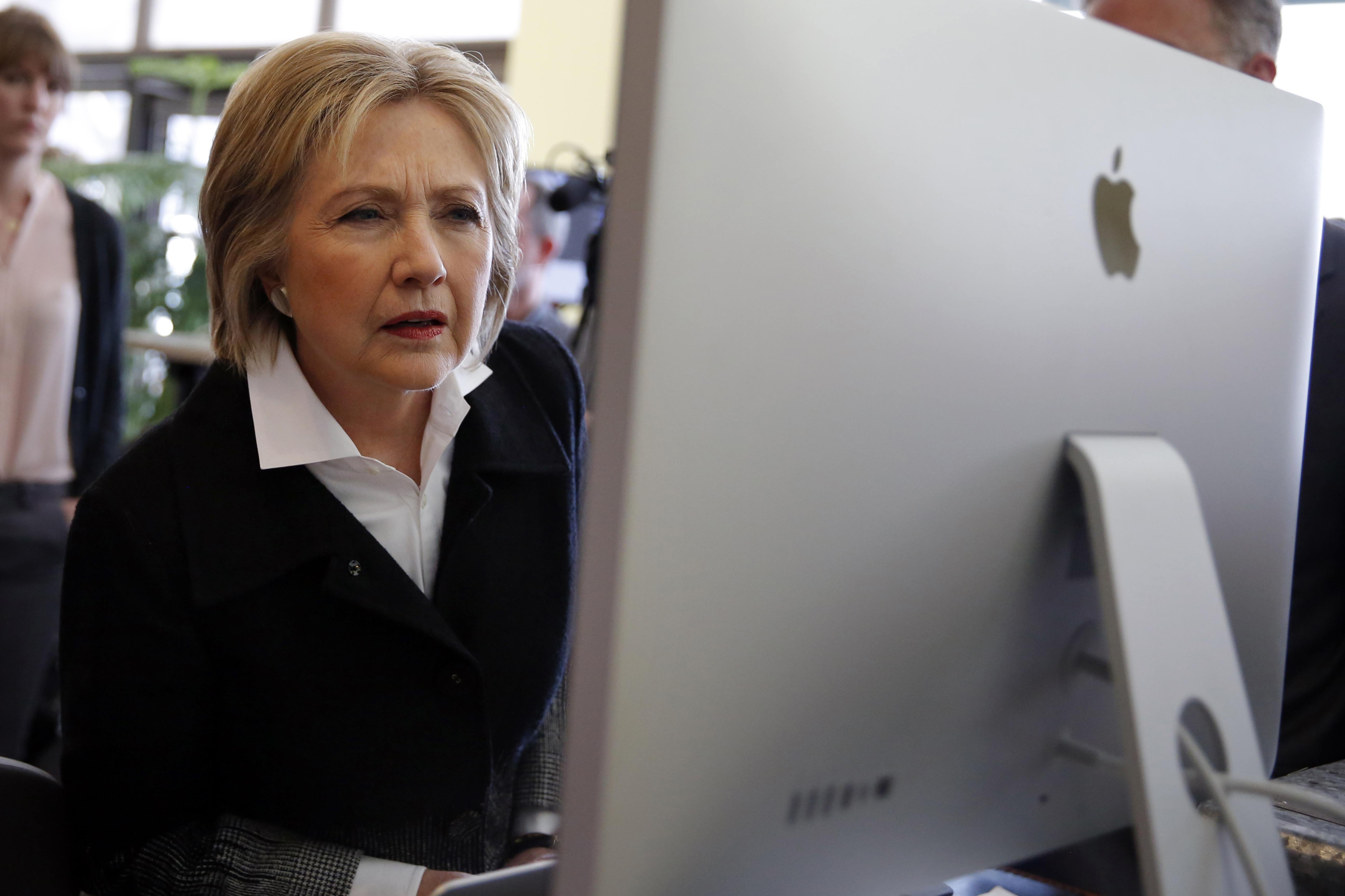 It might also look into some of the Clinton Foundation's dealings, in particular, the 2010 Uranium One deal, which was approved by the Obama administration.

The administration then allowed Russian nuclear energy agency Rosatom to acquire Canada-based Uranium One, which had significant mining stakes in the US.

The deal is being used as an example of "Clinton taking Russian money to influence US policy," however previous investigations into the matter had found no signs of wrongdoing, saying that there was no evidence that Clinton had participated in any discussions regarding the sale. Additionally, the purchase required approval from several government agencies which the former secretary of state had no control over.

President Trump has repeatedly criticized the Justice Department for not doing enough to investigate a variety of conservative concerns.