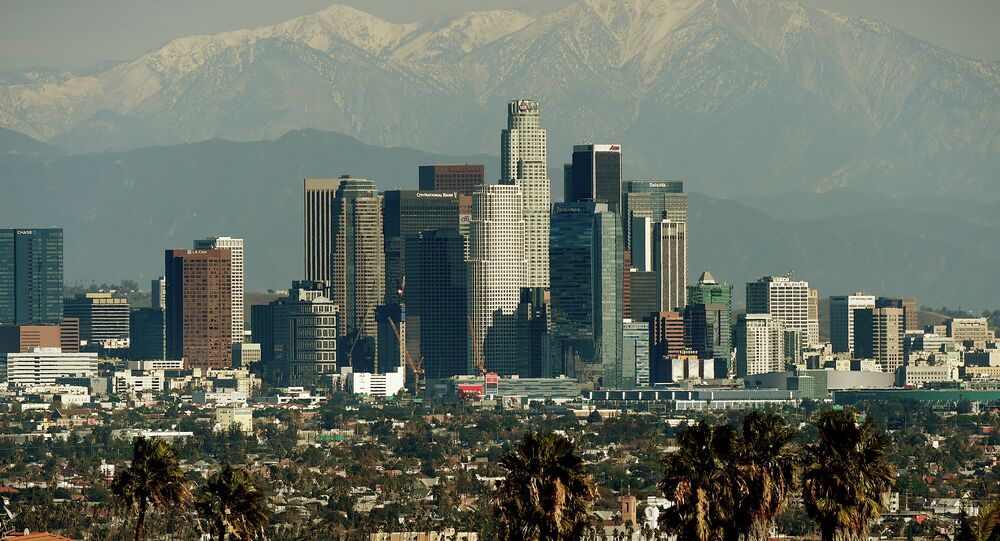 The Los Angeles area was jolted by a shallow earthquake, according to the US Geological Survey reported. Twitter has been swept by an avalanche of reactions from those in the area during the quake.

Its epicenter was near the West Athens community in South Los Angeles.

Over the last 10 days, there have been no earthquakes of magnitude 3.0 or greater centered nearby, according to Los Angeles Times.

#LAQuake Wow that was quite a little jolt down here in south central L.A.

#LAQuake Wow that was quite a little jolt down here in south central L.A.

​Some even said they were woken up by the quake.

​Shallow tremors are not unusual in the area, and for many they are a reminder of a deadly quake that hit Los Angeles in January 1994.

Earthquake culture in LA:
“Am I trippin or was that an earthquake?”
“Strong tremor over here.”
“Big shake here in Long Beach.”
“Nice little jolt in DTLA.”
“Did anyone else feel that quake?”
“Felt it here.”
“The big one’s coming.”

Honestly thought it was gonna be the big one 😦😯

I felt a brief shake followed by a stronger one

Same, I jumped out of bed and woke everyone up just in case. I still remember the 94 quake 😓

​A 3.6 magnitude earthquake was also reported on Thursday near Anza, California, some 140 miles from Los Angeles.