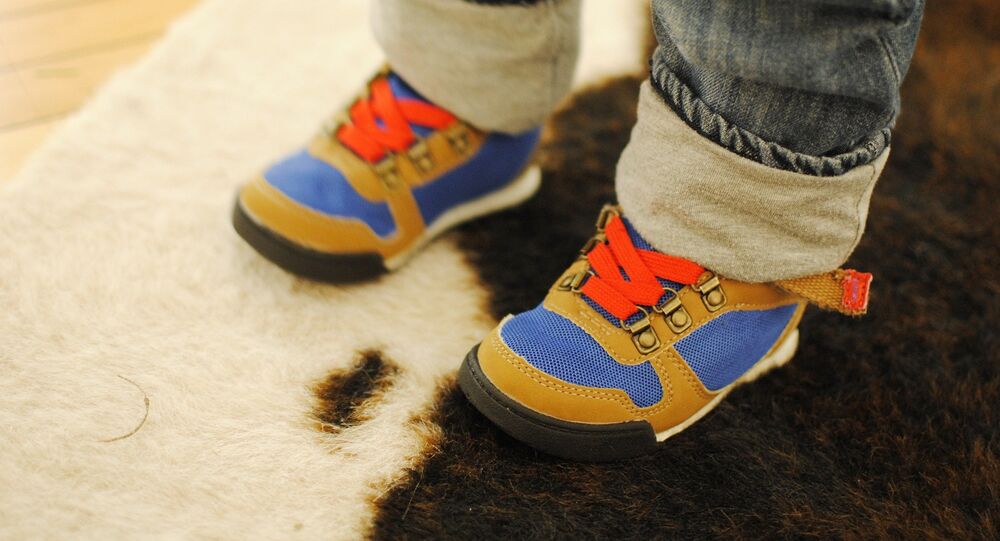 Elijah Silvera, a three-year-old from New York City, died last Friday after an employee at the Seventh Avenue Center for Family Services in Harlem gave the toddler a grilled cheese sandwich. Silvera had a severe allergy to dairy.

A GoFundMe page was launched by family members Tuesday to drum up financial support for the Silvera family as well as an independent autopsy to "find out exactly what caused Elijah's death."

​"Having a third party medical examination will ensure our ability to get a clear picture [of what happened to Elijah]," the fundraising page reads. "We just want justice for Elijah."

"He was given a grilled cheese sandwich by an adult at the pre-k, despite them knowing and having documented that he has a severe allergy to dairy," Liz Murray, the creator of the GoFundMe page, wrote. "Elijah went into anaphylactic shock and was taken to the Pediatric ER at Harlem Hospital, where, tragically, they were unable to save him."

The preschool center, which serves roughly 40 children, was shut down Wednesday night by the Department of Health and Mental Hygiene, "to aggressively investigate what happened and whether the facility could have done something differently to prevent this tragedy."

"There is nothing more important than the safety of our children and we are deeply saddened by this tragedy," a representative from the department told the New York Post. "We will get to the bottom of what happened here."

Officials from the department later told local station CBS2 that "it appears the school failed to follow a written safety plan and failed to supervise a child adequately."

The school has also initiated its own investigation.