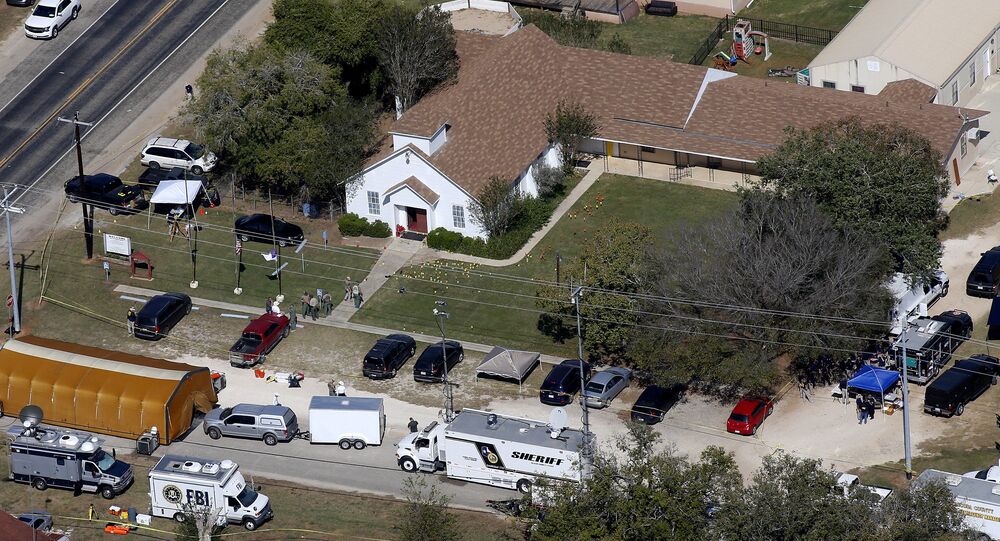 The shooter that murdered dozens in a church in Sutherland Springs, Texas, on Sunday escaped from a mental health institution in New Mexico in 2012, threatened to kill the Air Force chain of command when he was charged with domestic violence while serving in the US Air Force and was caught sneaking firearms onto an air base.

These revelations by the El Paso Police Department follow Monday's report that the Air Force failed to notify the FBI of the shooter's criminal history, which would have prevented him from buying the firearm he used in the massacre.

Devin Kelley was arrested by El Paso police at a Greyhound bus station near the US-Mexico border in 2012 after he escaped the Peak Behavioral Health Services facility near Sunland Park, New Mexico. He was sent to the mental health facility after beating his wife and fracturing the skull of his stepson while stationed at Holloman Air Force Base. 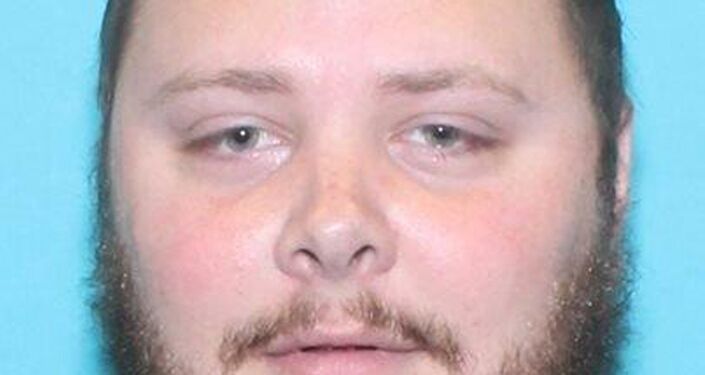 Sunland Park police officers, who were also searching for Kelley after he escaped the institution, told El Paso police that Kelley "suffered from mental disorders and had plans to run" from the hospital and "take a bus out of state."

Sunland police officers also notified their El Paso counterparts that Kelley was "a danger to himself as others as he had already been caught sneaking firearms" onto the Holloman Air Force Base and that he was "attempting to carry out death threats that [he] had made on his military chain of command."

According to El Paso police, Kelley did not resist when he was arrested and was released to Sunland Park Police.

On Sunday morning, Kelley killed 26 people at a Baptist church outside San Antonio. He was kicked out of the Air Force in 2014 after being convicted of domestic violence in the case that resulted in his 2012 stay at the Peak facility. The Air Force revealed on Monday that they had failed to notify the FBI of his domestic violence conviction, which would have prohibited him from legally buying firearms.

An FBI official also said on Tuesday that they were unable to access the encrypted phone used by the gunman.