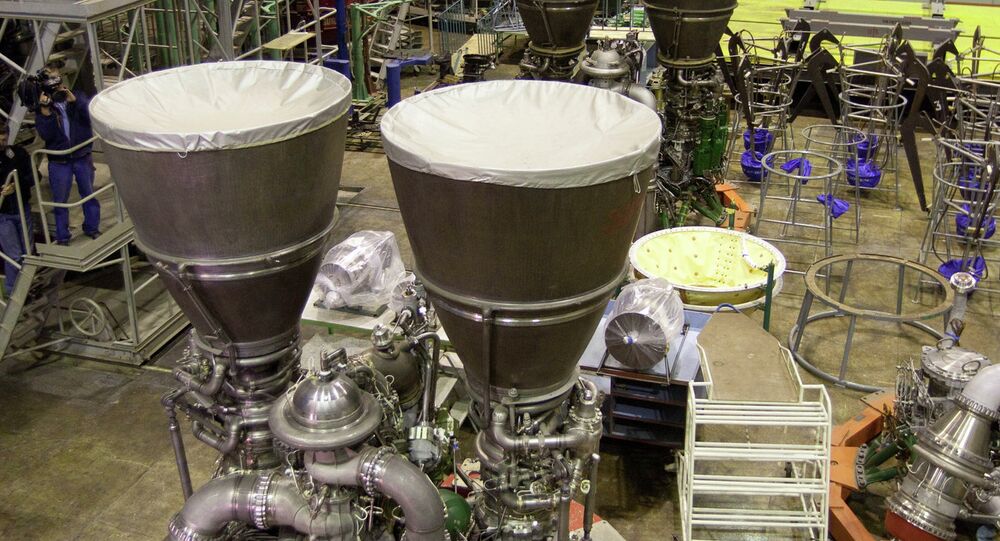 The US has allegedly passed a key milestone in efforts to develop a rocket engine to compete with Russian-made RD-180.

At present, the US space program relies on the RD-180 engine to power the first stage of the Atlas V rocket, the only American vehicle now capable of sending heavy payloads into space.

Orbital ATK, which is aims to build new rockets that could replace the Atlas V is one of three private companies, alongside SpaceX, developing a heavy-lift rocket ahead of a congressionally imposed deadline to stop using the Russian RD-180 engine by December 31, 2022.

"Orbital ATK’s NGL [Next Generation Launch System] rocket family will be capable of launching the entire spectrum of national security payloads, as well as science and commercial satellites that are too large to be launched by the company’s current Pegasus, Minotaur and AntaresTM space launch vehicles."

Tuesday’s Orbital ATK statement has explained that the Air Force plans to award a launch services contract in mid-2018, which would entail full vehicle and launch site development for heavy-lift rockets.

The US Air Force has stated that they want to have two next-generation rockets available to help keep costs in check.

READ MORE: Pentagon Will Have to Rely on Russian Rocket Engines Until Mid-2020s

A third company, Space Launch System, which operates the Atlas V, is developing a replacement engine for the RD-180.

However, amid the speculations concerning the RD-180 future replacement that had first arisen in 2014 when the US Congress had strictly limited future purchases, the Russia's NPO Energomash still continues to carry out obligations under the existing contract, supplying the engines to the US.

READ MORE: Russian Company Completes Program to Supply RD-181 Engines to US for 2017