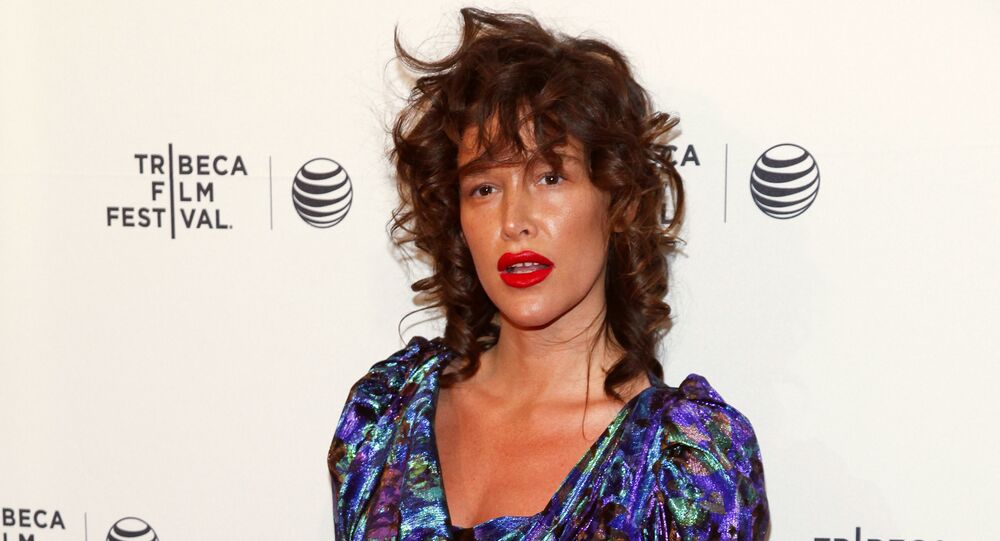 Disgraced Hollywood producer Harvey Weinstein, who has been accused of sexually assaulting scores of women, is now on the verge of finding himself behind bars.

The New York Police Department (NYPD) has said that they are building a "credible" case to detain embattled film producer Harvey Weinstein for the rape of actress Paz de la Huerta in the Big Apple in 2010.

National Public Radio (NPR) quoted the NYPD's chief of detectives Robert Boyce as saying on Friday that the investigation was opened nine days ago and that "we have an actual case going forward."

"If this person was still in New York and it was recent we would go right ahead and make the arrest, no doubt. But we're talking about a seven-year-old case. We have to move forward gathering evidence," he said.

As for Paz de la Huerta, she is best known for starring as a gangster's mistress in the HBO series "Boardwalk Empire."