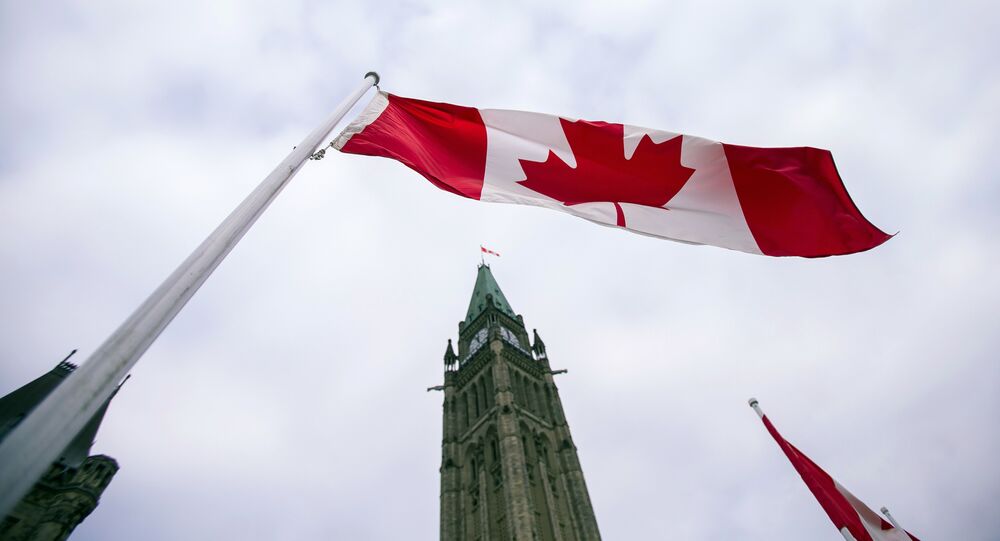 According to the website of the Canadian government, the individuals were sanctioned over "acts of significant corruption" and "gross violations" of human rights.

Global Affairs Canada stated that the sanctions, effective immediately, target people linked to "acts of significant corruption surrounding the $230-million tax fraud uncovered by Sergei Magnitsky in 2008 and to the subsequent gross violations of his legal and human rights during his investigation and pretrial detention, including psychological and physical abuse that ultimately led to his death in a Russian detention center in November 2009."

The assets of those sanctioned will be frozen and they will be refused entry to the country. The list of sanctioned individuals includes former First Deputy Prosecutor General of Russia Alexander Bastrykin and Russian politician and lawyer Leonid Igorevich Markelov.

"Canada has long expressed deep concern about the case of Sergei Magnitsky and what it reflects about the state of the Russian justice system and the rule of law," the website also reads.

© AFP 2020 / BERTRAND GUAY
'Print the Legend': US Spy Admits Magnitsky Case Was Created by Browder 'PR Machine'
Canada's Minister of Foreign Affairs Chrystia Freeland said while delivering a speech on the issue on Friday that Canada is determined to protect human rights and combat "corruption worldwide."

Moscow has repeatedly warned Canada that possible sanctions over the Magnitsky case would damage the bileteral ties.

Canada’s House of Commons has passed legislation similar to the US' Magnitsky Act that stipulated financial and travel restrictions against the individuals that had been engaged in the death of lawyer Magnitsky and in the case against him and related issues.

Russia has responded to the US with the creation of its own blacklist of American officials associated with the construction and maintenance the infamous detention center at Guantanamo Bay.

Moscow to Respond Reciprocally to Possible Expansion of Sanctions by Canada