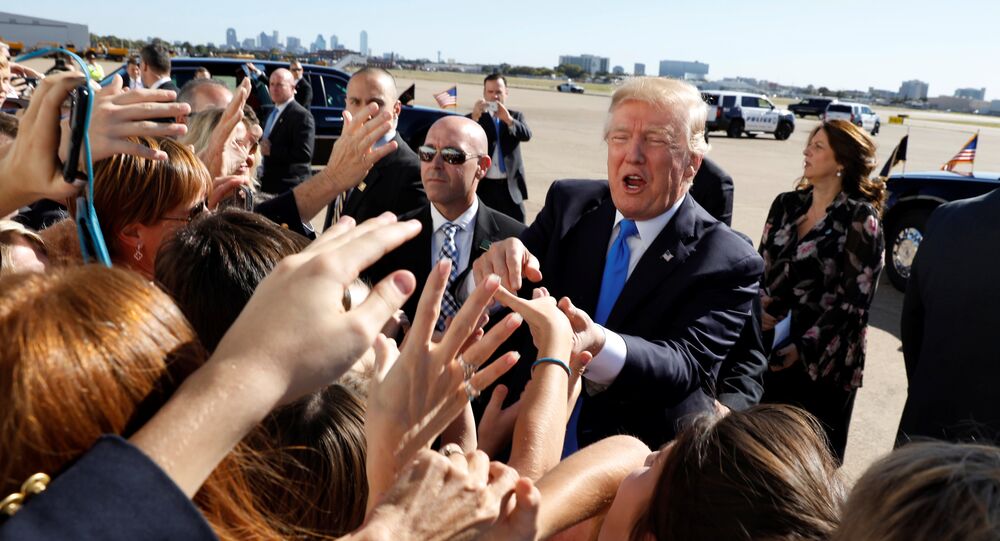 Although Republican voters remain mostly supportive of the US President's job performance, most Americans rate him poorly.

Donald Trump's approval rating has nose-dived to the lowest figure in Fox News polls' history, with a total of 38 percent of respondents applauding the president's performance, a new survey has showed.

Another 57 percent disapprove Trump's work, according to the latest Fox News poll.

At the same time, the survey revealed that Trump is still supported by at least 83 percent of Republican voters, while 9 in 10 Democrats voiced dissatisfaction with Trump's work.

The survey also indicated that 44 percent currently endorse Trump's economic policy, while in September the figure stood at 49 percent.

US President Trump's Approval Rating at Lowest Point Ever With 35%