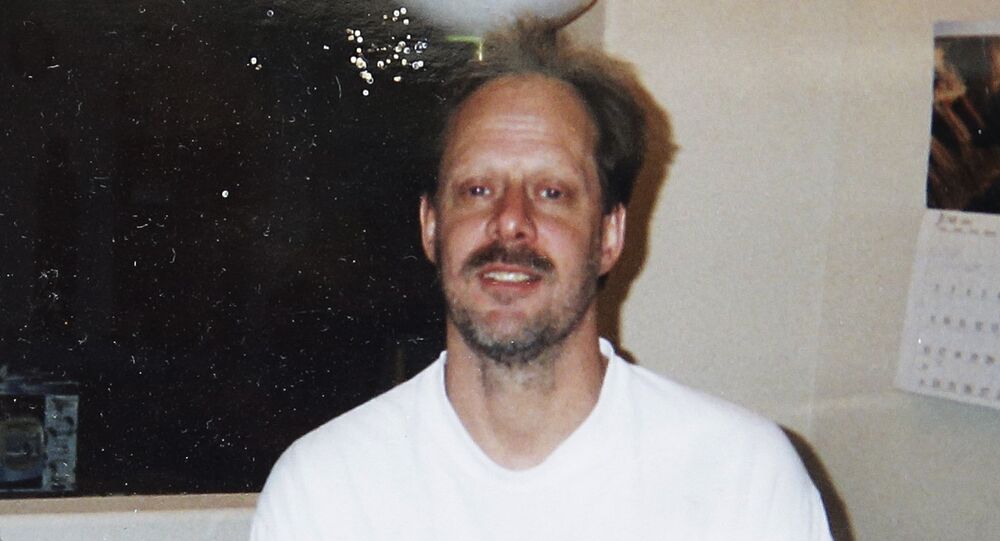 The laptop may have contained key evidence to the attacker's motive.

WASHINGTON (Sputnik) — A laptop discovered in the hotel room of Las Vegas gunman Stephen Paddock was missing its hard drive, which may have contained critical evidence for the investigation into the October 1 deadly mass shooting, ABC News reported, citing unnamed sources.

According to the media outlet, investigators recovered a laptop with a missing hard drive from Paddock's room at the 32nd floor at the Mandalay Bay Hotel.

The hard drive may have contained potential key evidence to Paddock's motive, the report said.

The report also said Paddock may have removed the hard drive before killing himself.

Paddock bought computer software designed to erase files from a hard drive, but investigators are unable to determine if he used it without the missing hard drive, the report added.

On October 1, Paddock opened fire from his room at the Mandalay Bay Hotel at a crowd attending a country music concert killing 58 and wounding more than 500 people, becoming the deadliest shooting in the US history.