House Republicans have essentially restricted a member of their own party from traveling abroad: Rep. Dana Rohrabacher (R-CA) has had his travel spending capped by the GOP for his alleged ties to Russian actors.

Rohrabacher, a member of the House Committee on Foreign Affairs, has had reimbursement for his trips abroad curtailed. This summer, when he traveled to London to meet with WikiLeaks founder Julian Assange in the Ecuadorian embassy, he had to pay for it himself after the committee refused to fund the trip for him.

After the August meeting with Assange, who has also been accused of acting as Moscow's puppet after publishing damaging emails leaked from Hillary Clinton campaign chair John Podesta, Rohrabacher publicly stated that he did not believe Russian actors were behind the leak.

The Wall Street Journal reported that Rohrabacher then proposed that Assange be pardoned in exchange for offering information about the leak to Washington. Allegedly, White House Chief of Staff John Kelly killed the proposed deal.

Rohrabacher has become known for defending Russia and calling for closer ties between Moscow and Washington. In September, he penned an opinion piece on the Washington Examiner entitled "The case for working with Russia."

The article argued that US leadership "clings to an outdated Cold War mindset" that has "driven Russia and China closer together," suggesting that the Democratic party engineered the story of Russian collusion "to allow it to pose as the victim of a crime rather than the perpetrator of one."

"The problem with this hysteria is that, after more than a year of fevered investigation, there is no publicly available proof of collusion between Trump and Russia. Nevertheless, a negative cycle of action and reaction is roiling our bilateral relations with Moscow, plunging them to their lowest level in decades. This represents a real threat to our national security," Rohrabacher wrote.

Rohrabacher has been accused of being "bought" by Russian interests. The New York Times reported that in 2012, the FBI warned Rohrabacher that Russian spies were attempting to recruit him as an "agent of influence" on Capitol Hill.

"They were telling me he had something to do with some kind of Russian intelligence," Rohrabacher told the Times in May, referring to his meeting with a member of the Russian Foreign Ministry in Moscow. He added that the FBI told him Moscow "looked at me as someone who could be influenced."

Rohrabacher has seen his relationship with his party degrade as a result of his sympathetic view of Russia. In 2016, Rohrabacher unsuccessfully campaigned for the repeal of 2012's Magnitsky Act, which sanctioned several Russian government officials for alleged human rights violations related to the death of Russian tax auditor Sergei Magnitsky. Both Canada and the European Parliament later passed their own equivalents of the Magnitsky Act. 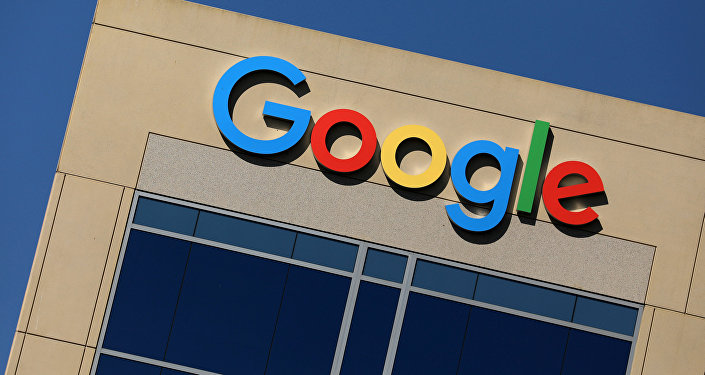 Rohrabacher intended to play a film that claimed that US billionaire William Browder, who lobbied for the passage of the Magnitsky Act, manipulated Western politicians and media into believing human rights violations had taken place to cover up his own fraud. Browder is currently wanted in Russia after being found guilty in absentia of tax evasion.

The film was never played, as House Foreign Affairs Committee chairman Ed Royce (R-CA) scrapped the idea. Rohrabacher then met with Natalia Veselnitskaya and Rinat Akhmetshin, Russian lawyers who have lobbied for the repeal of the Magnitsky Act. Rohrabacher wanted Veselnitskaya to testify after the film was played, which Royce also quashed.

Both lobbyists met with high-level campaign officials of then-candidate Donald Trump in June 2016 — a meeting that included Trump's campaign chief Paul Manafort and Jared Kushner, a campaign adviser and now senior adviser to the president, as well as Trump's eldest son Donald Trump Jr. That meeting has been under investigation by Department of Justice special counsel Robert Mueller since July 2017.

Russia’s Yaroshenko Complaints About Mistreatment Being Resolved - US Prison