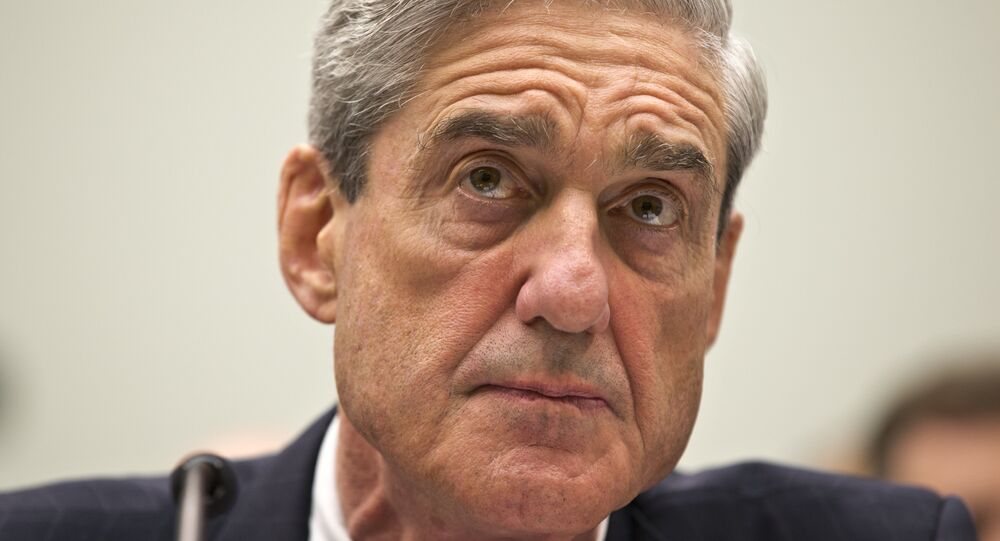 According to the media report, the inquiry grew out of Mueller's examination of the finances of President Donald Trump's former campaign chairman Paul Manafort, according to the sources.

Manafort had reportedly organized a public relations campaign for the non-profit organization European Centre for a Modern Ukraine (ECMU), to promote Ukraine's image in the West. Podesta's company was allegedly engaged in the campaign.

© REUTERS / Rick Wilking
Paul Manafort Demands Probe After Leak Revealed He Was Being Wiretapped
The probe into Podesta's company started as a way to collect information on ECMU and Manafort's role in it, but has now turned into a criminal inquiry into whether the firm violated Foreign Agents Registration Act (FARA), according to NBC News.

Under FARA, people who lobby on behalf of foreign governments or political entities must file certain disclosure forms about their activities with the Justice Department.

Mueller has been probing Manafort’s financial dealings as part of a probe into alleged Russian meddling in the 2016 presidential race, a claim refuted by Moscow as groundless and dubbed a "witch hunt" by the US president.

Most recently, Trump urged the Department of Justice to terminate the ongoing investigation as no evidence had been found.