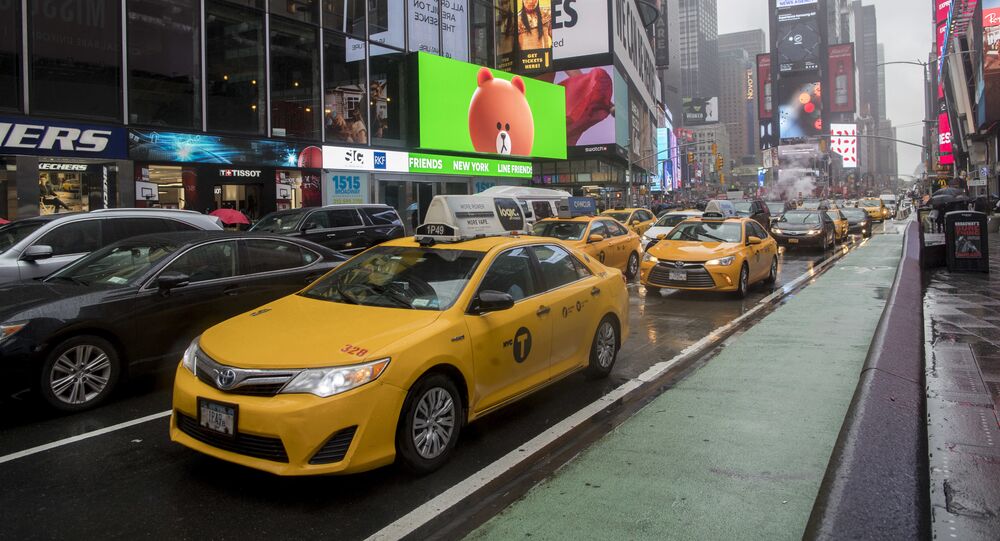 New York authorities are going to work with General Motors to begin testing of autonomous cars in early 2018.

"Autonomous vehicles have the potential to save time and save lives, and we are proud to be working with GM [General Motors] and Cruise on the future of this exciting new technology," Cuomo said.

All testing will include an engineer in the driver's seat to monitor and evaluate performance, as well as the second person in the passenger's seat, Governor Cuomo explained.

The Department of Motor Vehicles and New York State Police will work with General Motors and Cruise Automation to ensure that all testing meets safety requirements, according to the release.