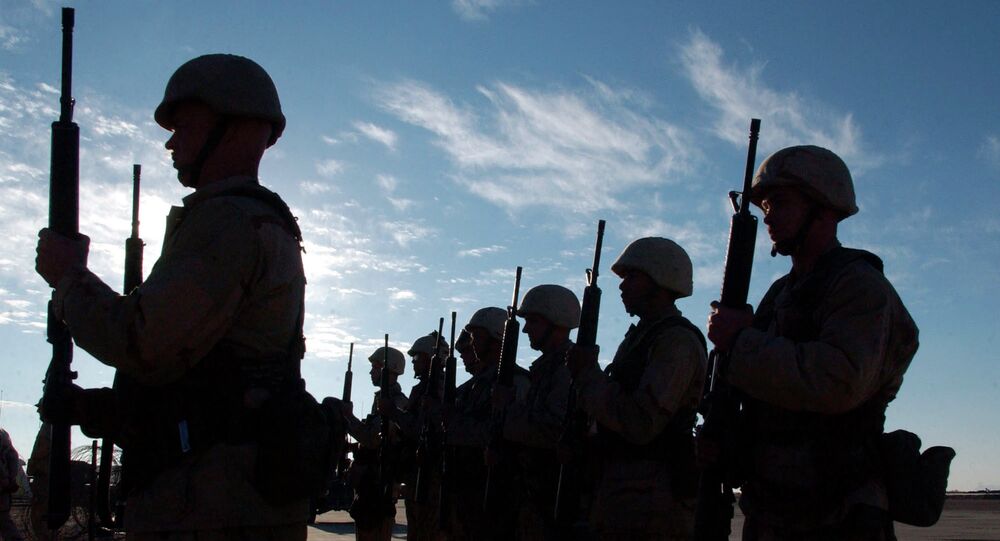 According to an October report conducted by the non-profit group Council for a Strong America, 27 percent of Coloradans aged from 17 to 24 are unable to enlist in the US military because they are deemed overweight.

© Photo : Pixabay
WHO: Raising Taxes on Sugary Drinks by 20% May Reduce Cases of Obesity, Diabetes