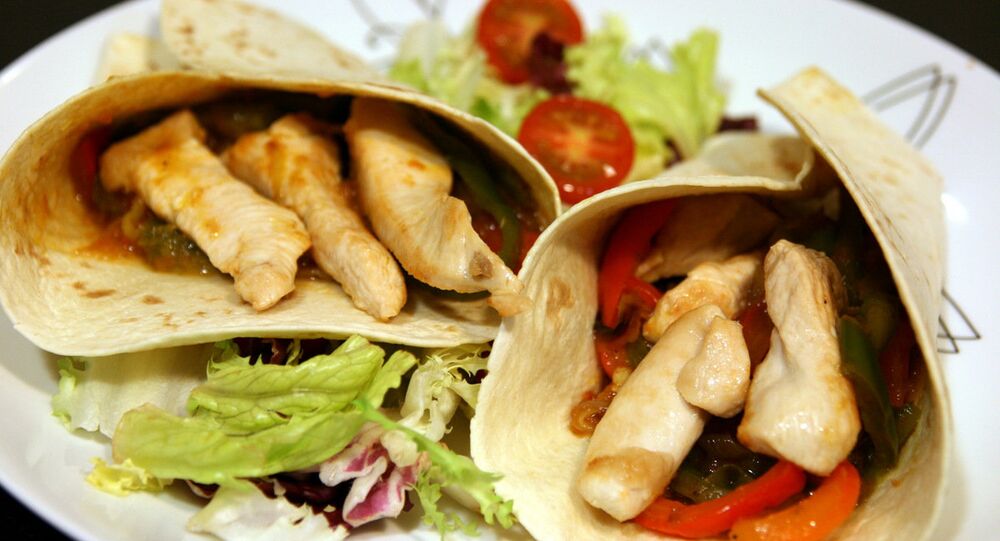 A Texas county worker, who stole more than a million dollars’ worth of fajitas in the past nine years, said he had been reselling the packets of meat, onion, and pepper goodness to customers.

Luis Gilberto Escaramilla, an employee with the Juvenile Justice Department, admitted his guilt after authorities found packages of fajitas in his apartment that he was selling.

An investigation began in August after a delivery driver brought 800 pounds of fajitas to the Cameron County Juvenile Justice Department where Escaramilla worked only to be told by surprised employees that the department did not serve fajitas.

© AP Photo / Timothy D. Easley
Pappygate: Man Admits Involvement in Theft of World's Most Valuable Bourbon
The driver then said that he had been delivering fajitas to that location for the past nine years.

Reporting to work the next day, Escaramilla was confronted by the authorities and admitted that he had been stealing fajitas for the past nine years.

The authorities then obtained a search warrant and found stacks of fajita boxes stashed in his refrigerator.

“He would literally, on the day he ordered them, deliver them to customers he had already lined up,” District Attorney Luis Saenz said, adding that they had been able to uncover two of Escaramilla’s purchasers and that they are cooperating with the investigation.

The exact dollar value of the fajitas Escaramilla had filched over the years was estimated at $1.251 million.

“If it wasn’t so serious, you’d think it was a Saturday Night Live skit. But this is the real thing,” Luis Saenz said.