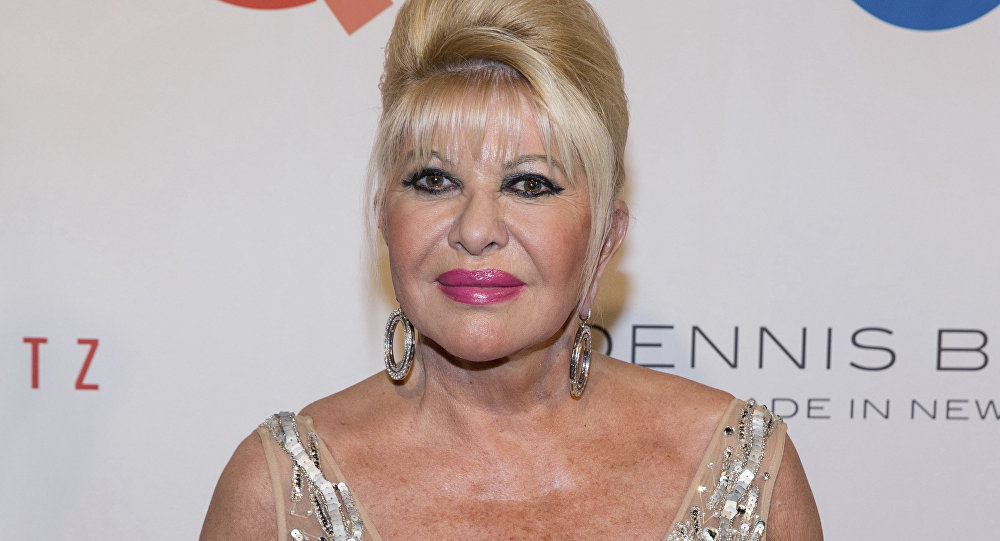 Hell hath no fury like a woman scorned - now a spectacular "cat fight" has broken out between US president Donald Trump's former and current wife.

She went on to rub further salt into the wound by boasting that she also had the "direct" line to the White House and regularly talks to the president about once every two weeks.

Her television appearance came ahead of the launch of her book Raising Trump, scheduled for release on Tuesday, October 10.

Clearly the current Mrs. Trump didn't see the funny side as she fired back a sharply-worded statement from her communications director, Stephanie Grisham.

"Mrs. Trump has made the White House a home for Barron and the president. She loves living in Washington, DC, and is honored by her role as first lady of the United States," the statement read.

"She plans to use her title and role to help children, not sell books. There is clearly no substance to this statement from an ex, this is unfortunately only attention-seeking and self-serving noise," the statement added.

Nevertheless the response is being seen as a stunning departure for Melania, who, until Monday, October 9, had largely stayed above the fray, isolating herself from negativity and critics. 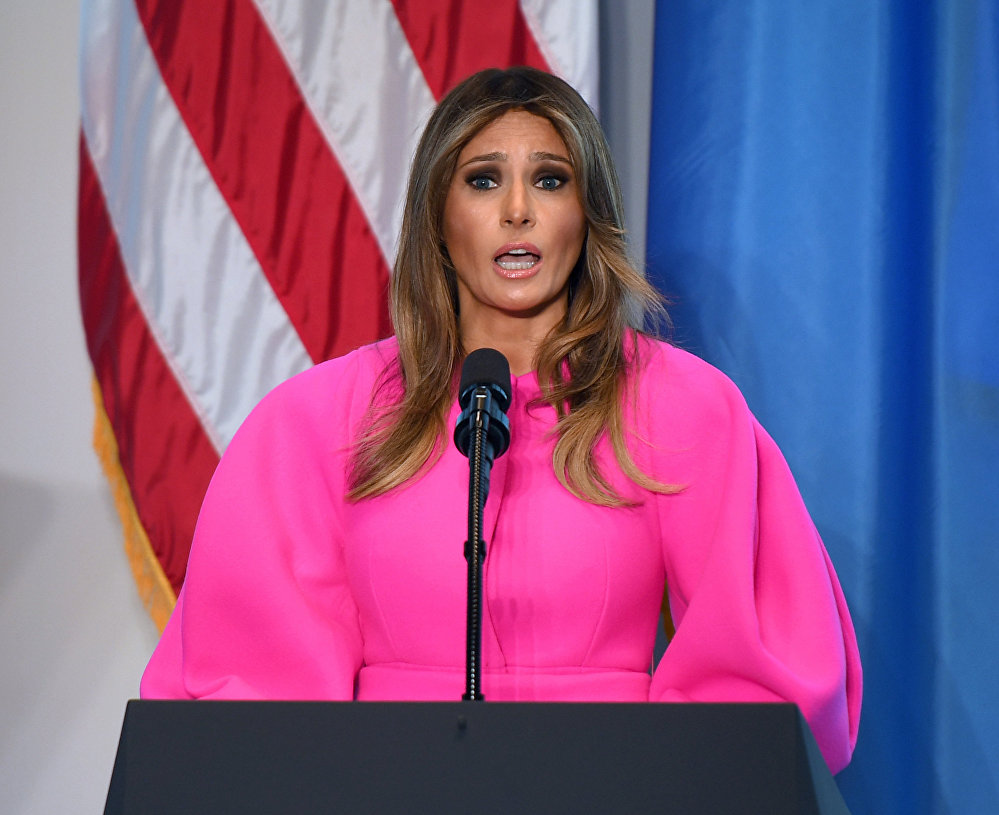 © AFP 2019 / DON EMMERT
US First Lady Melania Trump addresses other spouses of world leaders at a United Nations luncheon on September 20, 2017, in the United States Mission in New York

She has deliberately refrained from wading into news-of-day debates and controversy, focusing on her 11-year-old son Barron instead, as well as working to develop her platform as first lady.

Previously she has insisted to having a "thick skin" and isn't bothered by criticism. Ivana's comments have, however, struck a raw nerve.

Ivana and the president — who had three children Donald Jr., Ivanka and Eric — divorced in 1992 following his much-publicized affair with Maria Marples, who became Mr. Trump's second wife.

Describing her ex-husband as a "loving father," Ivana added: "Donald was on the telephone making the deals. He was loving father, don't get me wrong. And he was a good provider.

"But he was not a father which would take a stroll and go to Central Park or go play baseball with them. It was only until they were about 18 years old he could communicate with them, because he could talk business with them."

In the television interview, Ivana, who claims she is now "friends" with her ex-husband says: "Donald during the divorce was brutal. He took the divorce as a business deal and he cannot lose, he has to win."