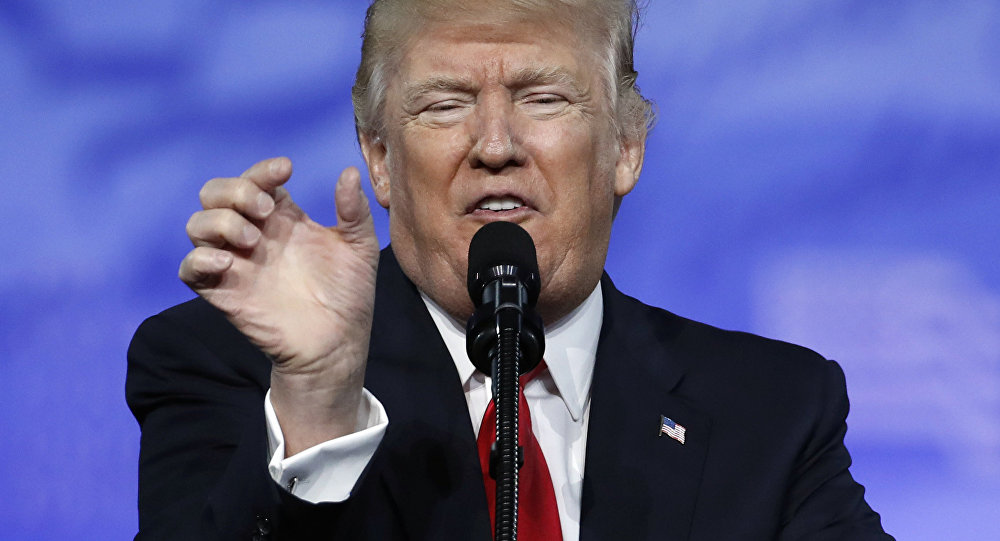 Trump Moves to Kill 'Detente' With Cuba: A Policy in Need of a Pretext

It's My Party! Putin Does Not Intend Talking to Trump on Birthday