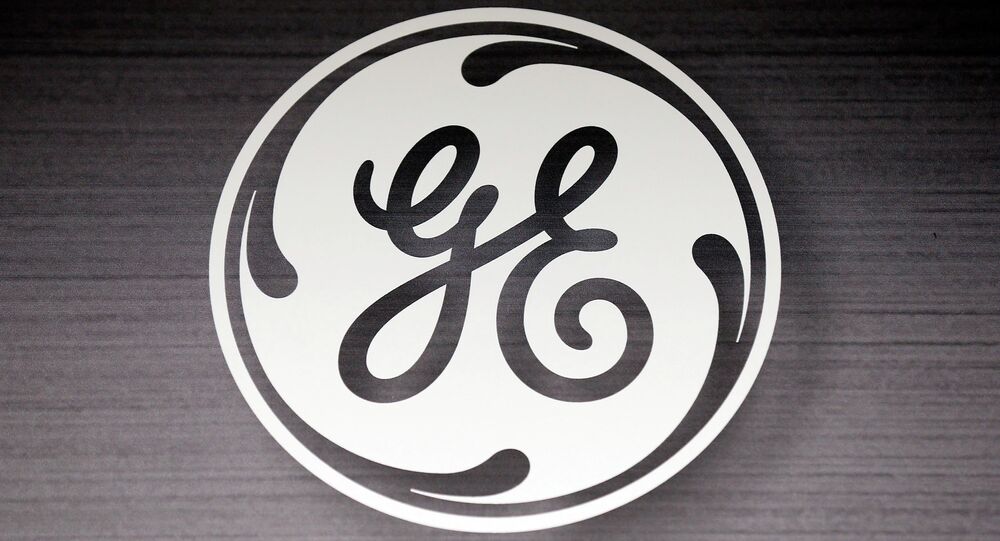 With a new leadership now at the helm, the US industrial giant General Electric is reportedly planning to slash its upcoming financial targets by selling off assets from lighting to power conversion and even the locomotive division.

The shakeup  reflects the desire of John Flannery to meet the cash flow targets that the outgoing chief financial officer Jeffrey Bornstein failed to achieve. Flannery assumed the role of GE CEO in August and was named the company’s chairman of the board earlier this week.

In response to pressure from investors to cut costs, John Flannery has already announced plans to decrease staff numbers and eliminate corporate jets.

“Flannery wants to tell people that he is going to hold people accountable,” Scott Davis, an analyst at Melius Research in New York, wrote on Friday.

“GE is in crisis mode and needs to clean house as fast as possible, get the right people in key jobs, and move forward,” he added.

Industry experts believe that Flannery’s moves to “turn the ship around” are fraught with a dividend cut at GE, which in turn crushes the company stocks.

While Flannery is keeping mum about the company businesses he might want to sell, he is strongly committed to moving into digital manufacturing.

Even though market analysts do not expect him to initiate any broad breakup of the company, many have suggested that he may consider selling off assets from various divisions.

General Electric, a US multinational conglomerate incorporated in New York and headquartered in Boston, is among other things the maker of aircraft engines, locomotives, power plants and other industrial equipment.