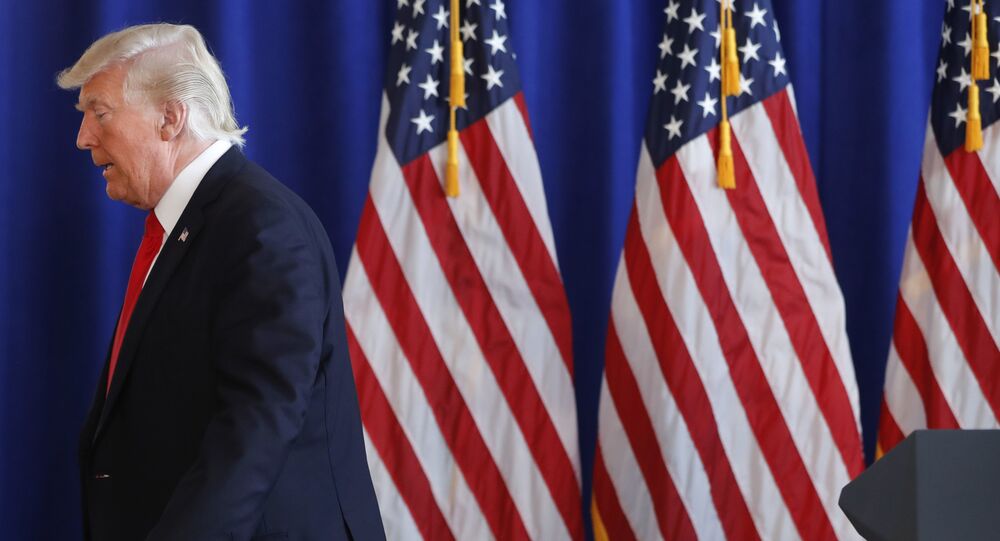 Under the first new rule, any employer who has an objection based on their religious beliefs can refuse to provide contraception coverage to employees. The second rule provides an exemption for organizations and small businesses objecting on the basis of moral conviction.

"No American should be forced to violate his or her own conscience in order to abide by the laws and regulations governing our healthcare system," Department of Health and Human Services Press Secretary Caitlin Oakley said in a statement. "Today's actions affirm the Trump administration's commitment to upholding the freedoms afforded all Americans under our Constitution."

Advocates for women's health and civil rights slammed the new rules, which weaken a requirement put in place by the Affordable Care Act (ACA), also known as Obamacare.

"The Trump administration just took direct aim at birth control coverage for 62 million women. This is an unacceptable attack on basic health care that the vast majority of women rely on," Planned Parenthood President Cecile Richards said in a statement. "With this rule in place, any employer could decide that their employees no longer have health insurance coverage for birth control."

© REUTERS / Carlos Barria
It's My Party! Putin Does Not Intend Talking to Trump on Birthday
But the Health and Human Services Department says the impact will be relatively small, with the change only affecting an estimated 120,000 nationally, while the overwhelming majority of 165 million women in the US will not suffer from the exemptions.

Legal challenges to the change in rules have already begun. The American Civil Liberties Union filed a lawsuit on Friday saying that "the Trump Administration is forcing women to pay for their boss's religious beliefs."

Repeal Obamacare While I Work on My Drives

After GOP Rejects Repeal, Will Obamacare Bite The Democrats?