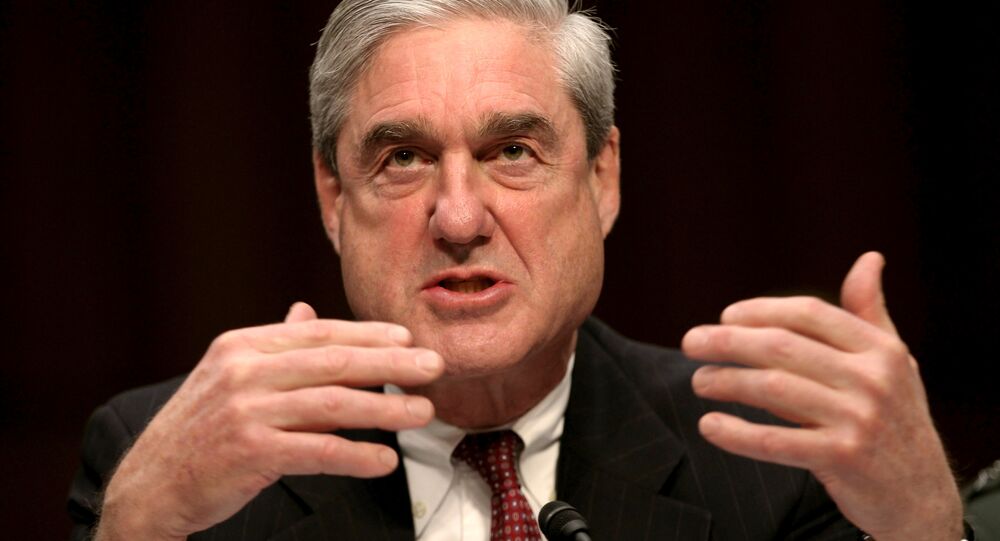 The FBI has handed over investigation into the infamous “Golden Showers” Trump-Russia dossier to special counselor Robert Mueller, who is investigating accusations of collusion between US President Donald Trump and Russian actors. Most of the numerous allegations in the incendiary dossier have yet to be supported by any evidence.

The report was compiled by former MI-6 officer Christopher Steele and published by BuzzFeed News (after outlets like Reuters refused to publish it "because its inflammatory and sometimes salacious content could not be verified"). It alleged a bevy of ties between Trump and Russian actors, and that Moscow "has been cultivating, supporting, and assisting Trump for at least five years" in order to "encourage splits and divisions in Western alliance."

Most infamously, it included the allegation that Trump employed a "number of prostitutes to perform a 'golden showers' (urination) show in front of him" at a Moscow hotel under FSB surveillance.

When the bizarre dossier was published by BuzzFeed in January, it sparked a firestorm of controversy — and an FBI investigation into the allegations, with Steele being summoned to reveal his sources to the feds in August.

Now the dossier and all investigations into its veracity have been handed from the FBI to Mueller, who served as director of the bureau from 2001 to 2013. In May 2017, the Department of Justice appointed Mueller to investigate "any links and/or coordination between the Russian government and individuals associated with the campaign of President Donald Trump, and any matters that arose or may arise directly from the investigation."

Reuters reported that officials familiar with the investigation say Mueller is zeroing in on Paul Manafort, who served as Trump's presidential campaign manager in the summer of 2016. Jason Maloni, a Manafort spokesman, testified before a grand jury impaneled by Mueller in September.

Mueller's investigation has been slow, with little to show for five months of high profile digging other than impaneling a grand jury to get testimony on a meeting between Trump campaign officials and a pair of Russian-born lobbyists who have no ties to Moscow, though they're often accused of being Russian government puppets. Rinat Akhmetshin, one of the two lobbyists, and Maloni are the only testimonies secured by Mueller — small fish in the grand scheme of things.

On Wednesday, Senate Intelligence Committee Chairman Richard Burr (R-NC) said that the panel had "not come to any determination on collusion." He added that they had repeatedly invited Steele to testify before them, which he had refused to do. "The committee cannot really decide the credibility of the dossier without understanding things like who paid for it, who are your sources and sub-sources," Burr said.

Russia and Trump have both steadfastly denied any untoward connections to one another, or that there was any Russian meddling into the election.