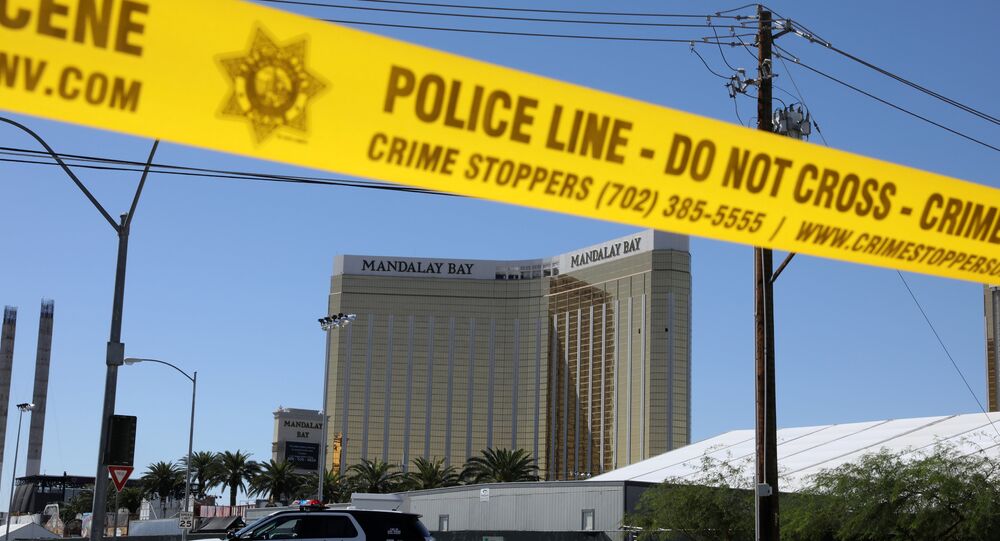 Speaking through her lawyer, Marilou Danley, girlfriend of the man who murdered 59 people Sunday night in Las Vegas, she did not have any prior knowledge of the mass shooting that Stephen Paddock was preparing.

"It never occurred to me in any way whatsoever that he was planning violence against anyone," Danley said in a statement read by her lawyer Matthew Lombard outside of the FBI headquarters in Los Angeles.

Prior to the Sunday night shooting, Paddock bought his girlfriend a ticket to the Philippines so that she could visit her family. He also wired her a total of $100,000 so that could purchase a house in the country, the statement indicated.

"He never said anything to me or took any action that I was aware of that I understood in any way to be a warning that something horrible like this was going to happen," Danley's statement continued.

She also said she would cooperate fully with the FBI investigation into the massacre. "Anything I can do to help ease suffering and help in any way, I will do," Danely's statement said. "Please respect my privacy and my family's privacy."

Landing in LAX airport on a return flight from Manila late Tuesday, the shooter's girlfriend released the statement Wednesday after spending hours speaking to FBI agents.

© AP Photo / John Locher
Las Vegas Shooter Identified as 64-Year-Old Stephen Paddock - Police
Danley, who was abroad for more than two weeks, later described the 64-year-old shooter as a "kind, caring, quiet" man who she envisioned a "quiet future" with.

She also expressed sympathy for Paddock's victims. "I am a mother and grandmother and my heart breaks for all who have lost loved ones," she wrote.

Paddock checked into Las Vegas' Mandalay Bay hotel days before firing a hail of bullets late Sunday toward a crowd of concertgoers watching a performance by country music star Jason Aldean. He killed himself in the hotel suite he fired from.