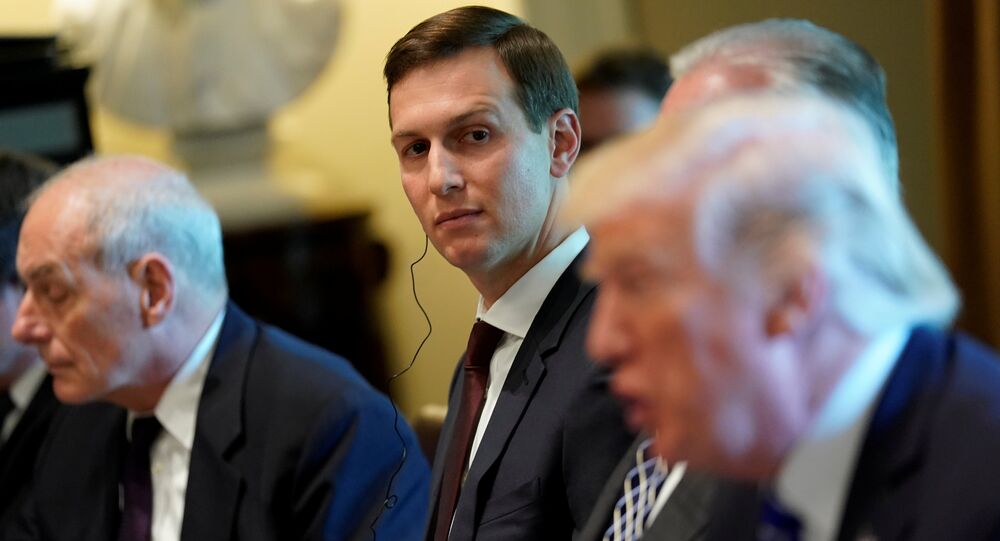 The use of private emails for business and diplomatic efforts is still a matter of concern for US government officials.

WASHINGTON (Sputnik) — Democratic US Senator Ben Cardin sent a letter to the White House requesting if presidential adviser Jared Kushner or any other administration officials have used their private emails for diplomatic efforts. Additionally, Cardin set the date for revealing the data — October 17.

"Mr. Kushner’s active role in arranging meetings and engaging in diplomacy, both in public and private, coupled with his use of unofficial email, raises questions as to whether any communications regarding representatives of foreign governments occurred through unofficial channels and could have been compromised," Cardin said in a letter, according to ABC News.

Meanwhile, US media has previously reported that multiple officials in the White House, including Kushner, used private email accounts to conduct official business. For instance, Democratic nominee Hillary Clinton was widely criticized for the use of an unsecured email server while serving as secretary of state in 2009-2013 and during her 2016 presidential election campaign. The disclosure of Clinton’s use of the unsecured email server dogged her bid for the US presidency and possibly contributed to her defeat by Donald Trump.