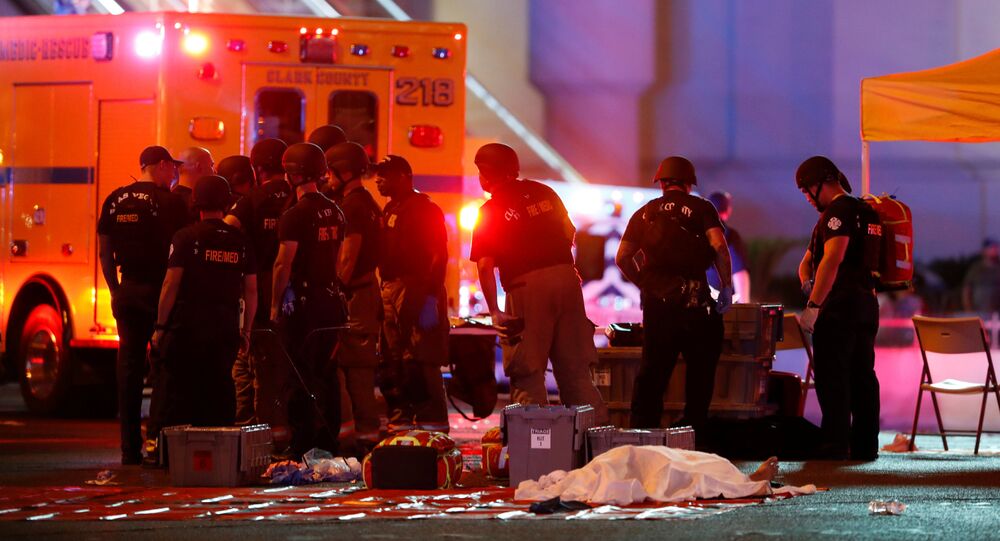 Over 50 Dead, Over 200 Injured in Las Vegas Shooting - Police

According to police reports, more than 50 dead and over 200 injured in a mass shooting at a musical festival in Las Vegas.

“Now the number of injured I do not know yet, but we are looking in the excess of 50 individuals dead and over 200 individuals injured,” he told reporters.

At this time there is in excess of 50 deceased and over 200 injured individuals.

Earlier, the Las Vegas Metropolitan Police said they were investigating reports of an active shooter near Mandalay Bay Casino. They later confirmed that one shooter was down.

Some flights bound for the Las Vegas airport were diverted in the early hours of Monday following incident.