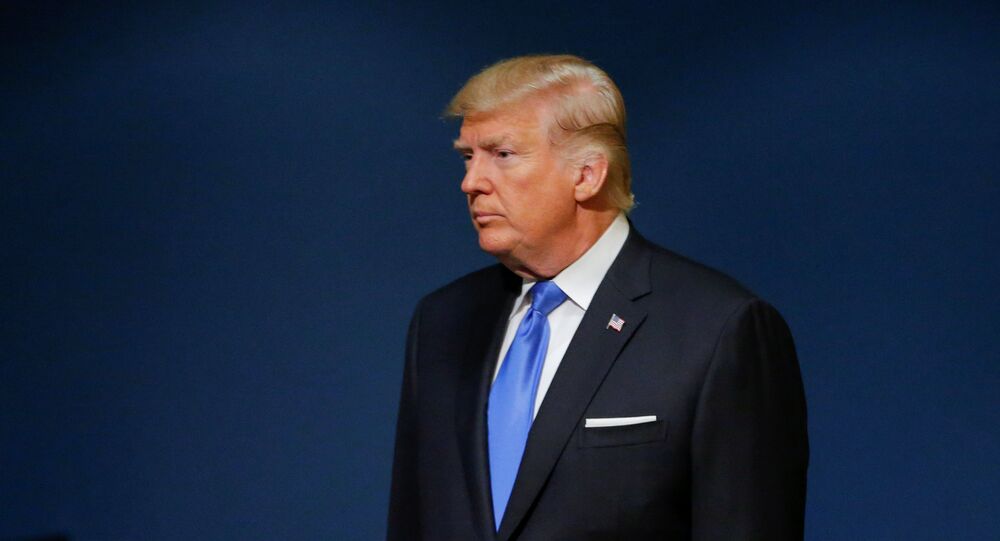 "Perhaps the truest indicator of the president’s white supremacist agenda is the fact that he is embraced by racists, Islamophobes, neo-Nazis, and bigots of all stripes who see his views as reflecting their own," Cahn said. "Ten months after his election, instead of promoting the values that lifted up this nation, Donald Trump is still pandering to an extremist base that considers itself superior to other Americans."

On Sunday afternoon, the Trump administration announced it would amend the existing travel ban that temporarily prohibits travel to the United States for nationals of Iran, Libya, Syria, Somalia and Yemen, to include nationals of Venezuela, Chad and North Korea.

However, the fact that the updated order now embraces non-Muslim majority countries may affect the arguments that Trump introduces security measures solely on the ground of religion.

The new measure will take effect on October 18, eight days after the US Supreme Court begins hearing arguments about the original travel ban issued in January. The existing measure will remain in effect until October 18.

Trump's "Muslim Ban": Does It Have a Future?