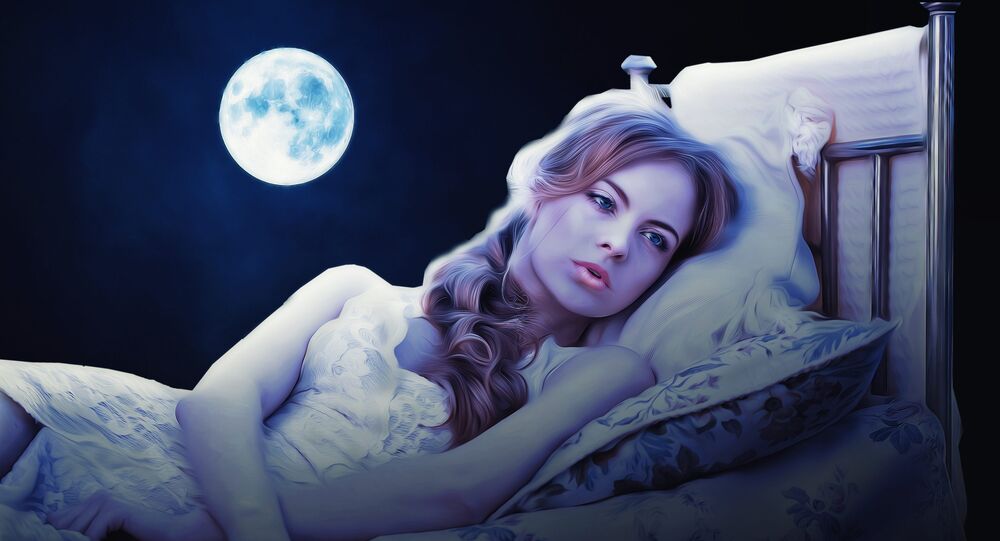 A team of US researchers has determined that total or partial sleep deprivation can produce clinical improvements to depression symptoms within 24 hours helping “reset” the internal clock of depressed people whose circadian rhythms are disrupted.

Skipping a night's sleep can be an effective short-term antidepressant for half of the patients suffering from a mood disorder, according to the results of a study by University of Pennsylvania School of Medicine scientists, published in the latest issue of the Journal of Clinical Psychiatry.

Reviewing more than 2,000 studies, the team examined data from a final group of 66 studies executed over a 36-year period to determine how  responsive patients may be to different types of sleep deprivation.

© CC0 / Pixabay
More Sleep, Better Sex the Key to Happiness, More Money Not So Much
According to the study, partial sleep deprivation (sleep for three to four hours followed by forced wakefulness for 20-21 hours) was as effective as total sleep deprivation (being deprived of sleep for 36 hours), and medication did not appear to significantly influence these results.

However, once a person goes back to sleep, the depression returns.

Earlier, US medics determined that systematic lack of sleep increases the chances of fatal strokes in people with diabetes and heart problems who are advised to sleep at least six hours a day.