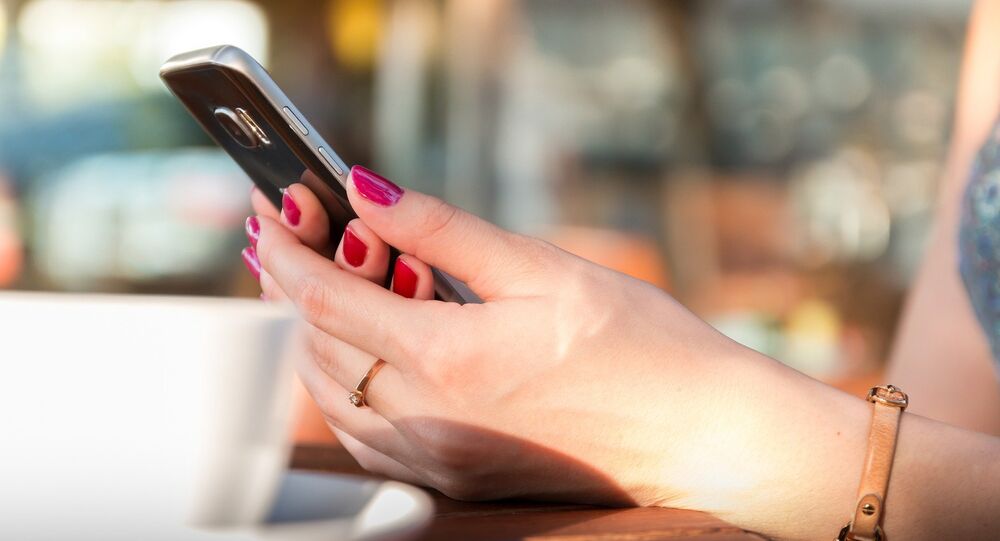 The first post, a photo, showed an employee giving the middle finger to a sleeping baby with the caption "how I currently feel about these mini-Satans." The second, a video, shows the same child being held in a manner to suggest it's dancing to rap music being played in the background.

​Though both posts are no longer available on Snapchat — where they were initially published — screenshots shared by a concerned netizen on Facebook quickly drew mass attention Monday.

"A girl I went to [high school] with is a navy nurse and this is how her and her sh*tty friend treat the babies that have just been born. My blood is literally boiling and I want to snitch bc that is someone's child," Denisa Shellito wrote on Facebook. "They work at the naval hospital in Jacksonville, FL. Call, email, do whatever it takes to get through to administration!!"

Shellito's call to action was heard.

"I have directed immediate mandatory all-hands stand downs within 48 hours at all Navy Medicine commands to review our oaths, our pledges, our reasons for serving, as well as Navy Medicine's policy regarding use of personally owned phones and other recording devices," Faison announced in the statement.

"I have also implemented an immediate prohibition of all personal cell phones in patient care areas until further notice," the surgeon added, after calling on his "Navy Medicine leadership" to hold individuals accountable for their wrongdoing.

The general also ordered all commanding officers in the Navy's hospital system to "personally contact current mothers and expectant mothers" to "reassure them… and address any of their concerns."

Since the incident was reported, the parents of the child were notified of the inappropriate episode.