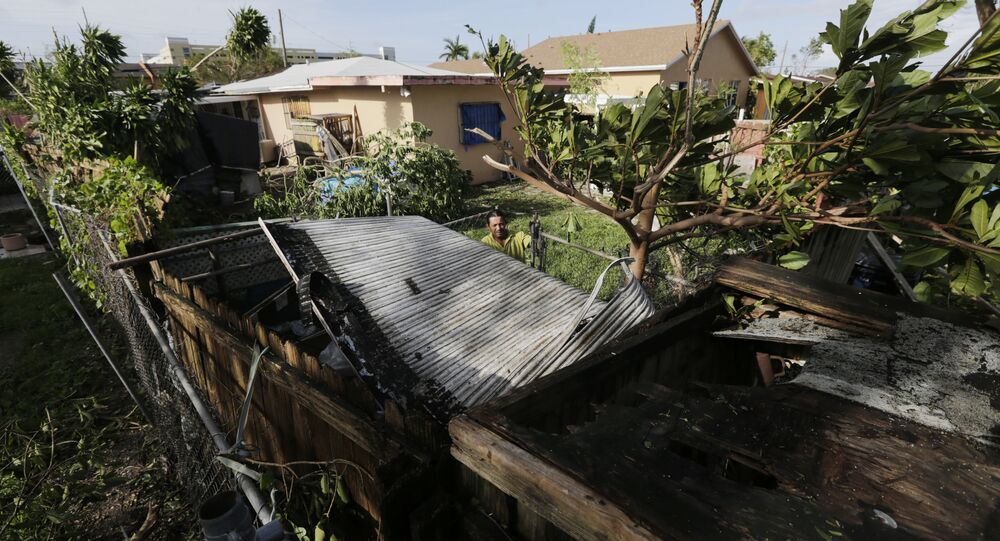 White House Homeland Security Advisor reports that Florida Keys residents will not be allowed to return to their houses for weeks, since restoring may take a long time.

WASHINGTON (Sputnik) — Residents of the Florida Keys will not be allowed to come back home for weeks after Hurricane Irma has made landfall in the state, White House Homeland Security Advisor Tom Bossert said in a press briefing on Monday.

"The Keys are going to take a while," Bossert stated. "The Keys are not fit for re-entry for regular citizens for weeks."

Local authorities have not assessed the structural integrity of the bridges of the archipelago, Bossert noted. If significant damage has occurred, restoring may take a long time, he added.

Federal and local authorities continue to conduct life-saving operations in the Keys and Jacksonville, where Florida experienced worst effects of the hurricane, Bossert added.

Recently, the Caribbean region has been hit by a number of hurricanes. The latest storm, Hurricane Irma, is currently making its way through Florida, bringing heavy rainfall and floods to the state.

Irma is one of the strongest hurricanes ever recorded in the Atlantic basin, which has already caused almost 30 deaths.