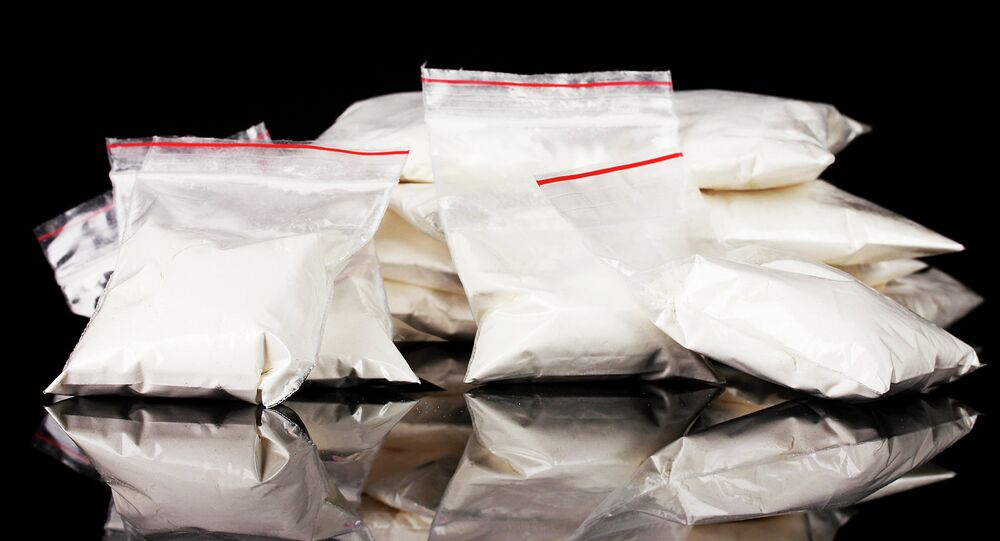 The US health department has increased funding for programs responding to an epidemic of opioid abuse and overdose deaths.

WASHINGTON (Sputnik) — Forty-four US states and Washington, DC are being awarded an additional $28.6 million for programs responding to an epidemic of opioid abuse and overdose deaths, the US Centers for Disease Control and Prevention (CDC) announced in a press release on Tuesday.

"Increased funding for opioids in the fiscal year (FY) 2017 Omnibus Appropriations bill is allowing CDC to support all states funded under its Overdose Prevention in States (OPIS) effort, which includes three programs that equip states with resources needed to address the epidemic," the release explained.

© CC0 / Pixabay
CDC Report Highlights that Opioid Epidemic is Nothing New, But Responses Must Be
The programs are: Prescription Drug Overdose: Prevention for States, for which 27 states will receive $19.3 million, and the Data-Driven Prevention Initiative (DDPI), which will receive $4.6 million for 12 states and Washington, DC, according to the release.

The remainder is earmarked for a third program to monitor opioid abuse patterns.

More than 64,000 people died from opioid-related overdoses in 2016, according to preliminary data from the National Center for Health Statistics, including about 14,400 from prescription painkillers, 15,400 from heroin and the remainder from synthetic opioids such as fentanyl.